'No reasons given for freezing Greenpeace funds' 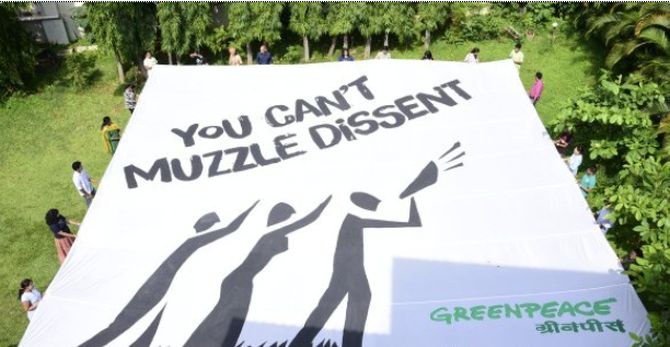 Greenpeace and the National Democratic Alliance government have been at loggerheads since May 2014.

In 2015 Greenpeace's licence was cancelled, but the NGO got a stay order from the courts.

Greenpeace was then stopped from receiving money from abroad, with the government claiming that certain inimical elements were bent on derailing India's economic development under the pretext of protecting the environment and these elements were being financed from abroad.

Last week, the Enforcement Directorate conducted searches at Greenpeace's premises in Bengaluru and froze over a dozen bank accounts of Greenpeace and DDIIPL on charges of alleged forex violations.

The Enforcement Directorate alleged Direct Dialogue Initiatives India Pvt Ltd, DDIIPL, was created to 'facilitate the operational activities of Greenpeace' and claimed that the new entity received FDI of Rs 99 lakh (Rs 9.9 million) from a Netherlands-based organisation followed by another tranche of Rs 15 crore (Rs 150 million), apart from making a British national its director.

'As on date, DDIIPL received foreign direct investment to the tune of Rs 29 crore (Rs 290 million),' the ED charged in a statement.

"This is conjecture and imaginary as we have been prevented from receiving foreign funds. After the government cancelled our FCRA licence we have not received any money from abroad," Greenpeace Campaign Manager S Nandikesh told Rediff.com.

"So far they have not given us any reasons for freezing our bank accounts in writing. We are reading about their allegations in newspapers," he added.

Nandikesh denied that DDIIPL was a Greenpeace subsidiary. "It is a separate entity. It is our service provider. They canvass donors for us," he stated.

The ED alleged that DDIIPL spent around Rs 21 crore (Rs 210 million) for its expenses since inception 'with no substantial revenue generation so far'. Nandikesh declined to comment on this allegation, only saying DDIIPL should be asked about this.

The ED also alleged that a number of employees have 'migrated' from Greenpeace to DDIIPL. Asked about this, Nandikesh said, "After an employee leaves our company we don't keep track of where they are going." 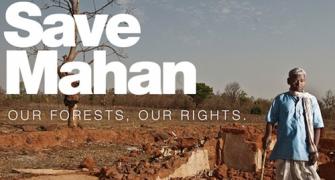 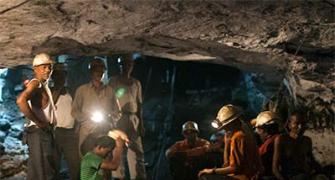 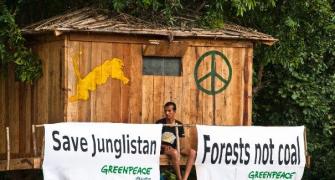 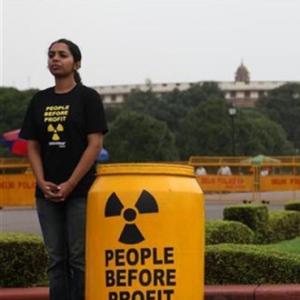