No reason to believe Pak leadership knew presence of Laden: US 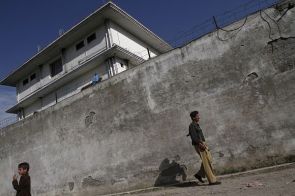 There is no reason to believe that anyone in the highest ranks of the Pakistan government knew about the location of Osama bin Laden, the White House has said.

A day after a major American daily claimed that the top ISI leadership knew about the presence of the Al Qaeda leader inside the country, the White House, maintained its earlier stance over the issue.

“As US officials have said, we have no reason to believe that anyone in the highest levels of the government knew about the location of bin Laden. That continues to be true,” White House National Security Council spokesperson Laura Lucas Magnuson told PTI, when asked about the news report.

Ever since the bin Laden was killed by the US commandos in a daring operation in 2011, the Obama Administration has maintained that it has got no evidence which indicates that the top Pakistani leadership knew about the presence of the Al Qaeda leader in Pakistan.

However, journalist Carlotta Gall in The New York Times, reported that the then ISI chief Ahmed Shuja Pasha knew of Laden's presence in Pakistan.

"Soon after the Navy SEAL raid on Bin Laden's house, a Pakistani official told me that the United States had direct evidence that ISI chief Lt General Ahmed Shuja Pasha knew of Laden's presence in Abbottabad," he wrote from the excerpts of his upcoming book.

"The information came from a senior United States official, and I guessed that the Americans had intercepted a phone call of Pasha's or one about him in the days after the raid. He knew of Osama's whereabouts, yes," the Pakistani official told me," the journalist wrote in the daily.

"The official was surprised to learn this and said the Americans were even more so," the journalist wrote.

Pasha was an energetic opponent of the Taliban and an open and cooperative counterpart for the Americans at the ISI.

"Pasha was always their blue-eyed boy," the official said.

"But in the weeks and months after the raid, Pasha and the ISI press office strenuously denied that they had any knowledge of Laden's presence in Abbottabad," he wrote.

Pakistan too has denied such report. 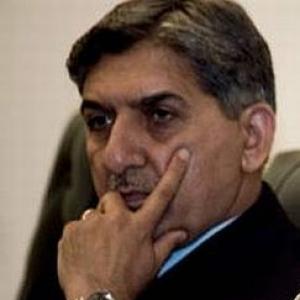 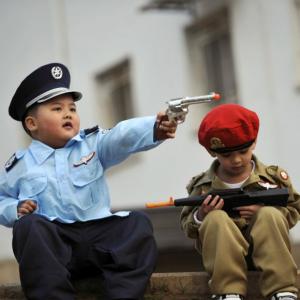 World's 10 most dangerous places to work