Pakistan claimed on Thursday that there was "no pressure" on it to release Indian Air Force Wing Commander Abhinandan Varthaman, a day after a top Opposition leader said that Foreign Minister Shah Mahmood Qureshi pleaded at a high-level meeting to release him fearing an Indian attack on the country. The 37-year-old IAF pilot was captured by the Pakistani Army on February 27, 2019 after his MiG-21 Bison jet was shot down in a dogfight with Pakistani jets during aerial combat.

In the early hours of February 26, 2019, the IAF jets bombed the Jaish-e-Mohammad terror camps in Balakot in Khyber Pakhtunkhwa of Pakistan and avenged the Pulwama terrorist attack that claimed the lives of 40 CRPF personnel.

Before his jet was hit, Varthaman downed an F-16 fighter of Pakistan. He was released on the night of March 1 by Pakistan.

Recalling the tension in Islamabad at the time, former national assembly speaker Ayaz Sadiq said, "Legs were shaking and forehead perspiring, and the foreign minister (Qureshi) told us, "For God's sake, let him (Varthaman) go back now because India is attacking Pakistan at 9 pm in the night'".

He added that "India was not planning to attack...They just wanted to kneel before India and send back Abhinandan."

Reacting to Sadiq's remarks, Foreign Office spokesman Zahid Hafeez Chaudhri said on Thursday that "there was no pressure on Pakistan at all regarding the release of Wing Commander Abhinandan."

"The Government of Pakistan took the decision as a gesture of peace, which was appreciated by the international community," he told reporters during his weekly media briefing.

Talking about the Financial Action Task Force, he said India was trying to politicise the technical process of the global terror financing and money laundering watchdog.

A three-day virtual plenary of the Paris-based global money laundering and terrorist financing watchdog concluded on Friday that Pakistan will continue to remain in its 'grey' list till February 2021 as it has failed to fulfil the agency's six key obligations, including failure to take action against two of India's most wanted terrorists -- Maulana Masood Azhar and Hafiz Saeed.

When asked about granting consular access to Indian prisoner on death row Kulbhushan Jadhav, the spokesman said that the offer of a third consular access is still on the table.

"We have also repeatedly asked India to cooperate with Pakistani Court in the matter, as effective review and reconsideration envisaged in the ICJ judgment can only be provided by Pakistani Court," he said.

Pakistan has rejected India's demand that an Indian lawyer or a Queen's counsel should be appointed for Jadhav to ensure a free and fair trial in the case. 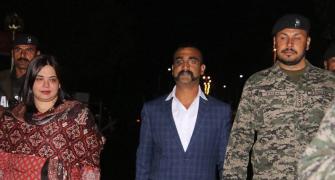 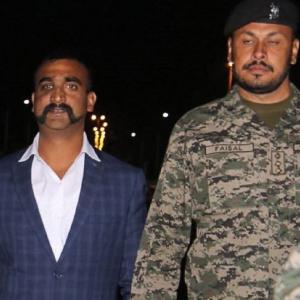 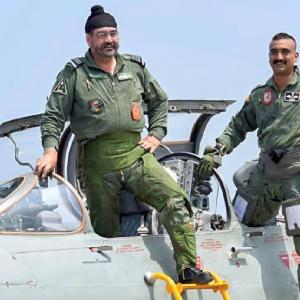