The Centre said on Wednesday that it has no proposal under consideration to further amend the Citizenship Act for granting Indian nationality to members of other minority communities. 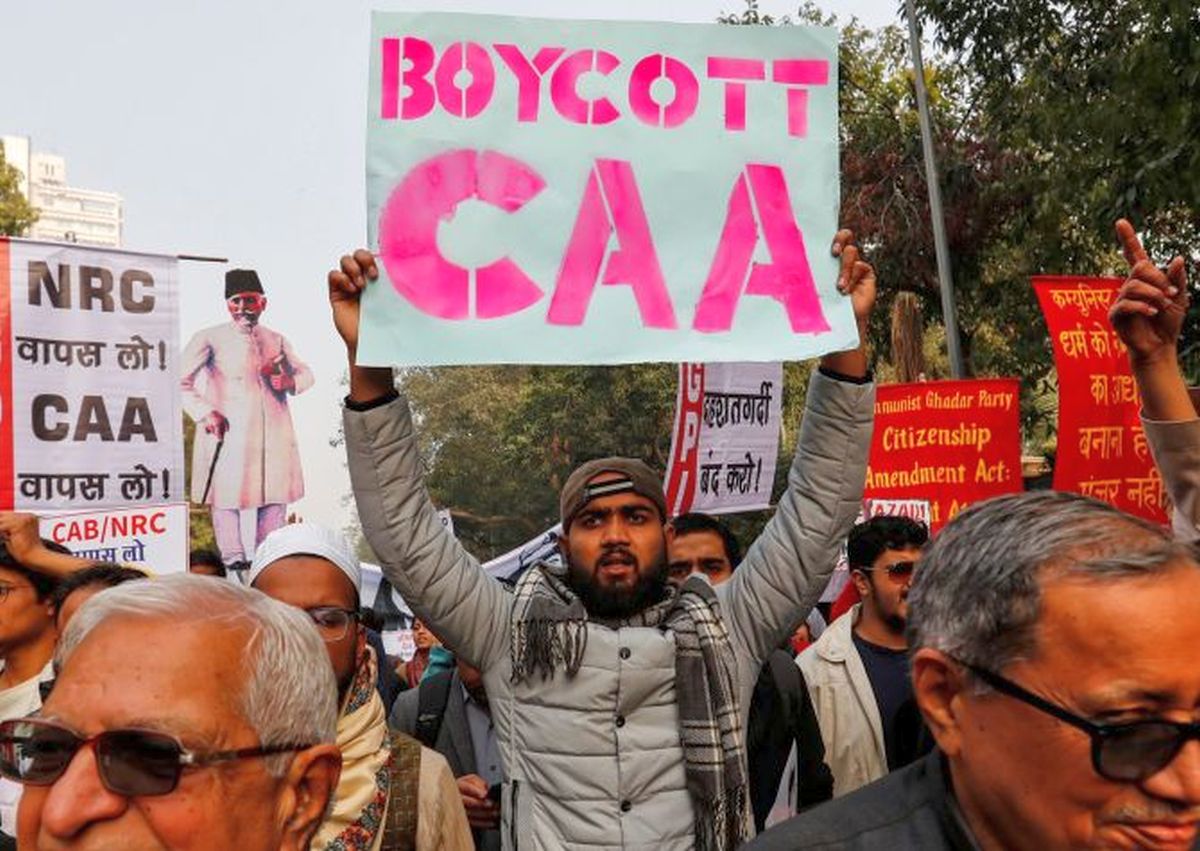 The objective of the controversial Citizenship Amendment Act, enacted in 2019, is to grant Indian citizenship to non-Muslim persecuted minorities -- Hindus, Sikhs, Jains, Buddhists, Parsis and Christians -- from Pakistan, Bangladesh and Afghanistan.

"No such proposal is under consideration," Union Minister of State for Home Nityanada Rai said in Rajya Sabha in reply to a question on whether the government is considering any further amendment to the Citizenship Act by including other minorities under its purview.

Rai also said Indian citizenship to the eligible beneficiaries under the CAA will be given only after rules under the legislation are notified.

"Eligible persons covered by the Citizenship Amendment Act may submit applications for grant of citizenship after appropriate rules are notified by the central government," he said in a written reply to another query in the Upper House.

He was asked whether the government has received new applications for citizenship after the CAA 2019 was enacted.

"The Committees on Subordinate Legislation, Lok Sabha and Rajya Sabha have been requested to grant further extension of time up to January 9, 2022 to frame the rules under the Citizenship (Amendment) Act, 2019," Rai said.

The government got an extension for the fifth time for framing these rules.

According to the Manual on Parliamentary Work, the rules for any legislation should be framed within six months of presidential assent or an extension of the time must be sought.

Those from the mentioned communities who had come to India till December 31, 2014, facing religious persecution there, will not be treated as illegal immigrants but given Indian citizenship.

After the CAA was passed by Parliament, widespread protests were witnessed in different parts of the country leading to the death of nearly 100 people in violence.