The Bombay high court on Tuesday rejected the transit pre-arrest bail plea filed by filmmaker Avinash Das, who was booked by the Gujarat police for sharing a photo of Union Home Minister Amit Shah with Jharkhand cadre IAS officer Pooja Singhal, who was recently arrested by the Enforcement Directorate in a money laundering case. 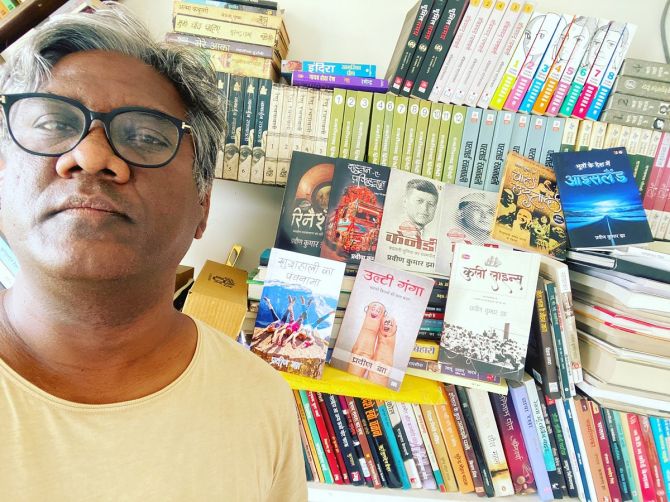 Justice Dangre said that Ahmedabad, where the FIR against Das was registered, was not too far from Mumbai.

Das should approach the court concerned in Ahmedabad for protection from arrest or any other relief pertaining to the case, the judge said.

The Enforcement Directorate earlier this month arrested Jharkhand mining secretary Singhal in a case of money laundering involving alleged diversion of MGNREGA funds, and also seized over Rs 18 crore in cash from the house of a chartered accountant, allegedly linked to Singhal.

An official from Ahmedabad police's detection of crime branch last week said Das (46) shared the photo on his Twitter handle on May 8.

The photo showed Shah and Singhal at a public event five years ago, but Das tweeted it to mislead people and defame the minister's reputation, the official had said.

In the FIR registered by the Ahmedabad police, Das has also been booked under the Prevention of Insults to National Honour Act and the IT Act, for allegedly insulting the national flag by posting on March 17 a morphed picture of a woman wearing a tricolour on his Facebook account. 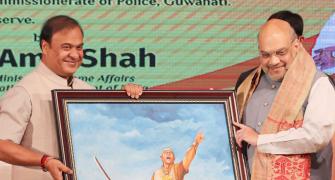 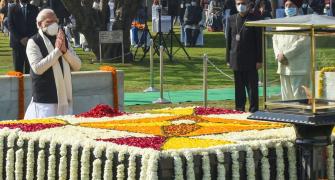 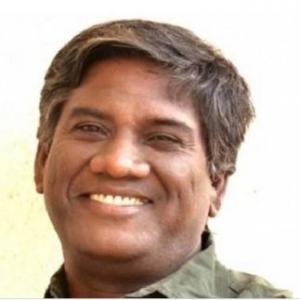 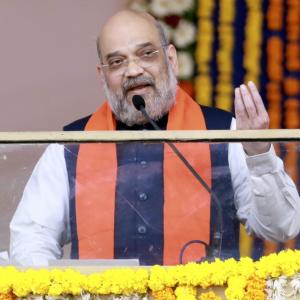