No bail for YSRC MP who bashed up Air India staffer

A court in Andhra Pradesh has dismissed the bail pleas of YSR Congress MP P Mithun Reddy and another party leader who were arrested for allegedly assaulting an Air India official in November last year. 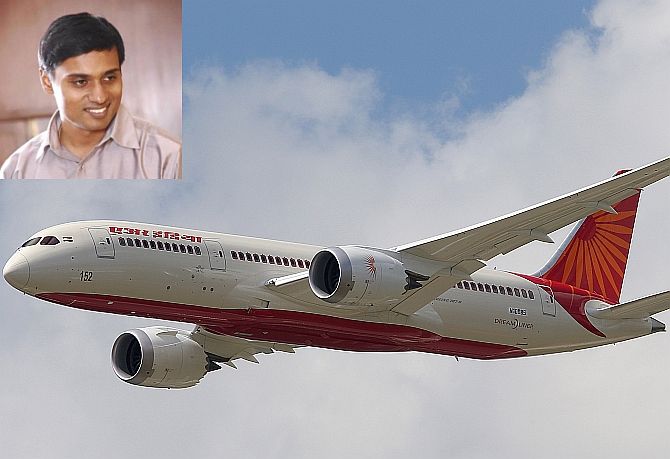 Fifth Additional Sessions Judge Shyam Prasad in Tirupati dismissed the bail applications of Mithun Reddy and another YSR Congress leader Madhusudan Reddy on Wednesday on the ground that they did not cooperate with the investigation official, Renigunta Circle Inspector K Sainath said.

Mithun Reddy and Madhusudan Reddy were arrested by the AP police last Sunday. They are at present lodged in judicial custody till January 30 in Nellore district prison, Sainath said.

A petition seeking their police custody for further examination for two days will come up before another court in Srikalhasti on Thursday, he said.

The MP, having received a notice from the investigating official in connection with the case, had given an assurance that he would appear before the police, but had gone abroad and thus "did not cooperate" in the investigation, the CI said.

Another ground for rejecting their bail pleas was that the MP's followers and others created law and order problem by causing damage to public property after their arrest on January 17, he said.

A team of the AP police travelled to Chennai and brought Mithun Reddy to Chittoor district and placed him under arrest along with Madhusudan Reddy.

Mithun Reddy, who represents Rajampet constituency in Kadapa district, was booked for allegedly slapping a station manager of Air India at Tirupati airport on November 26, 2015, and a criminal case was registered against him and several others.

According to the police, Mithun Reddy went to the cabin of AI manager Rajasekhar at the airport and picked up an "argument" with him regarding boarding passes for his relatives for a flight before allegedly slapping him.

The parliamentarian, however, had refuted the charge, saying that there is some ulterior motive behind the entire episode.

A case was registered against Mithun Reddy and others under sections 323 (voluntarily causing hurt), 353 (assault or criminal force to deter public servant from discharge of his duty) and 448 (house trespass) of IPC.

During the course of the investigation, the police had identified alleged involvement of 19 people, including the MP. Out of the 19 people, 16 have already been arrested and released on bail.

As the MP had gone abroad, the AP police had approached the home ministry for initiating a look out notice against him at all international airports in the country, the CI said. 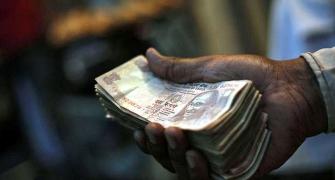 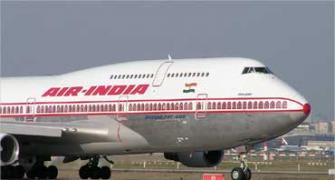 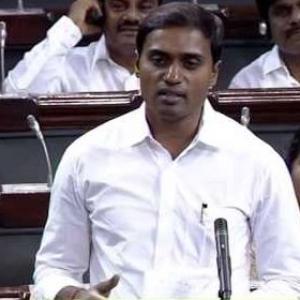 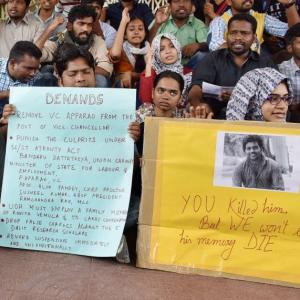