No authenticity of WikiLeaks cable on party: Congress

Source: PTI
December 11, 2010 20:43 IST
Congress on Saturday doubted the veracity of a 'WikiLeaks' cable, which said that a section of the party leadership was seen playing religious politics after one of its leaders, A R Antulay, raised suspicion on the truth behind Anit-Terrorism Squad chief Hemant Karkare's killing during 26/11 attacks.

"The high commissioner or ambassador of a country sends a secret report to its government. It's between him and his government. Somebody claims to have found it out. Nobody has authenticated that. For any party to say something on this will not be responsible," Dwivedi said.

The party leaders' response came on questions on the report, which according to WiliLeaks is from a confidential memo by the then United States ambassador to India David Mulford.

"The Congress party, after first distancing itself from the comments of Antulay (the then minority affairs minister), two days later issued a contradictory statement which implicitly endorsed the conspiracy. During this time, Antulay's completely unsubstantiated claims gained support in the Indian-Muslim community," Mulford had written in his secret cable to the US state department on December 23, 2008.

"Hoping to foster that support for upcoming national elections, the Congress party cynically pulled back from its original dismissal and lent credence to the conspiracy," Mulford wrote, according to the WikiLeaks release. 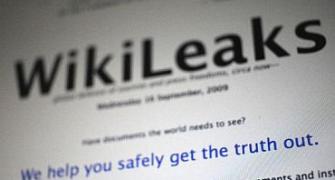 WikiLeaks reveals how US snoops on friends and foes
Will the next Wikileaks expose India's corrupt?
Wikileaks: Caught in the Midnight Sun 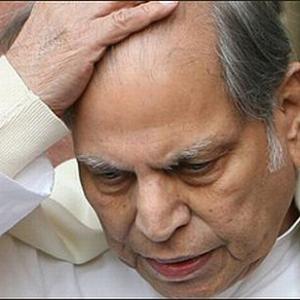 WikiLeaks: Congress party will stoop to any level 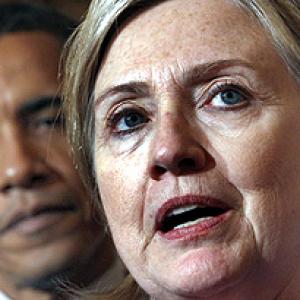