Self-styled godman Swami Nithyananda has been sacked by the senior pontiff as his successor of a 1500-year-old Saivaite Mutt in Madurai.

Nityananda faces charges of rape and sexual harassment by some of his former devotees.

Sri Arunagirinathar, the 292nd head of Madurai Adheenam, who had named Nithyananda as his successor to the highly revered mutt in April, sacked Nithyananda after pressure mounted on him to remove the controversial swami.

The Mutt sacked Nithyananda over the charges and objections from other Hindu mutts and even the Tamil Nadu government, which was annoyed over his appointment.

The Madras high court had earlier issued notices against him following his appointment as the 293rd pontiff of the ancient mutt Madurai Aadheenam.

Nithyananda, who runs an upscale ashram himself in Bangalore, was appointed as the successor at Madurai Aadheenam in April.

Asked why Nithyananda was sacked, Arunagirinathar, who had earlier defended his action, said, "You know better. I have sought police help because I feel my life is threatened due to the disciples of Nithyananda (in the mutt here)."

The seer told the police that he was facing a threat from the disciples of Nithyananda after his sacking.

Nithyananda's own ashram is located in Bangalore, where he was accused of sexually harassing a few women. 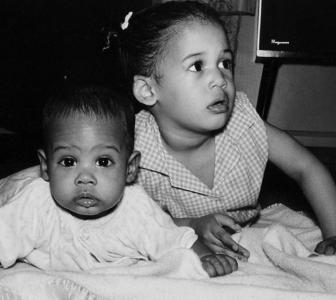 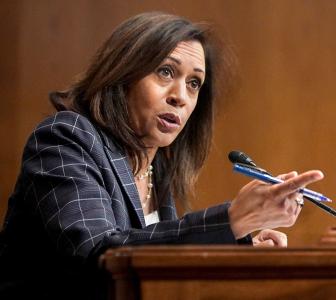 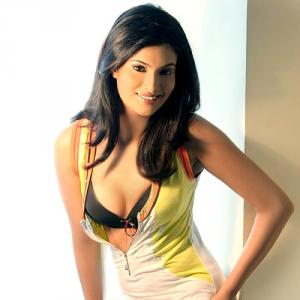 Will we see these stars on Bigg Boss 6? 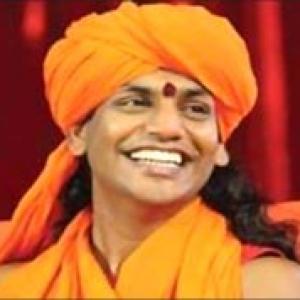