Infant deaths have returned to haunt West Bengal with 19 babies dying in Bankura and Malda districts in the last two days.

Get Realtime Updates on the crisis here

The deaths were due to meningitis, pneumonia and low birth weight, Dr Kundu said.

He said most of the newborns came from rural hospitals in Malda district and outside with problems ranging from pneumonia to septicaemia.

With nine more deaths, the toll in the hospital has shot up to 125 in the last 16 days, he said, adding experts belonging to Sick Newborn Care Units would shortly visit the hospital to have a look at the infrastructure.

Dr Kundu said the facility, which caters to patients from Purulia and Raniganj, has adequate doctors, a neo-natal unit and 112 beds in the paediatric ward, but the rush was tremendous with 194 patients being admitted on Friday.

West Bengal has been witnessing an increasing number of infant deaths at government facilities.

West Bengal Chief Minister Mamata Banerjee has attributed the deaths to malnutrition and birth at home.

Observing that 50,000 babies die each year in the state because they were born at home, Banerjee had said recently, "It is not due to hospital treatment that they are dying. They don't come to hospital. When they come, they are gasping. There is no scope of treating them." 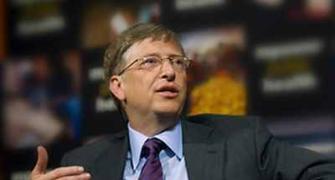 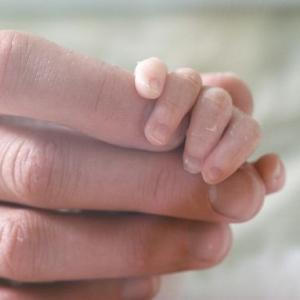