Need freedom to travel, not plane: Rahul hits back at J-K Guv 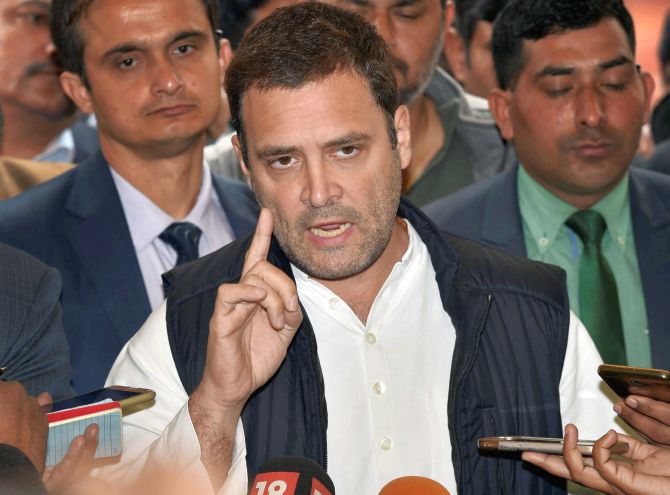 Congress leader Rahul Gandhi on Tuesday accepted governor Satya Pal Malik's 'invitation' to visit Jammu and Kashmir but said he did not need an aircraft.

Gandhi said he and other opposition leaders would visit Jammu and Kashmir and urged Malik to allow them the freedom to meet people, and soldiers.

Gandhi said in a tweet, "Dear Governor Malik, A delegation of opposition leaders & I will take you up on your gracious invitation to visit J&K and Ladakh. We won't need an aircraft but please ensure us the freedom to travel & meet the people, mainstream leaders and our soldiers stationed over there."

On Monday, Governor Malik invited Gandhi to visit Jammu and Kashmir, saying he would send an aircraft for him, after the Congress leader said, "People were dying in the state and the situation was not normal as claimed by the government." 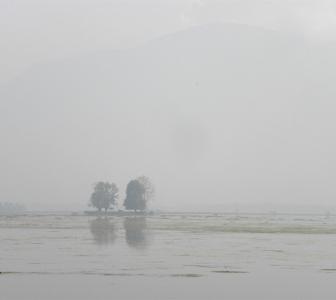