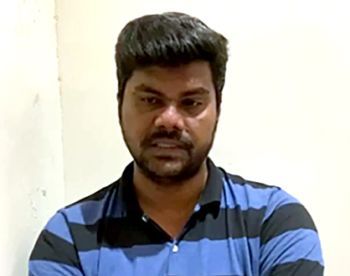 Maharashtra home minister Dilip Walse Patil on Monday said police protection has been given to Prabhakar Sail, an independent witness in the drugs-on-cruise case who has claimed Rs 25 crore was demanded by an NCB official and other persons to let off Bollywood superstar Shah Rukh Khan's son Aryan Khan in the case.

He later approached the Sahar police in suburban Mumbai, seeking security whenever he comes to meet his wife, children and mother-in-law, who live in the Sahar village here, officials said.

Walse Patil, speaking to reporters in Mumbai, said, "Prabhakar Sail has been given police protection. However, as I have not met (minister and party colleague) Nawab Malik yet, I can not comment on what he had indicated earlier."

Malik tweeted a photo of the purported certificate, saying "Sameer Dawood Wankhede ka yahan se shuru hua furjiwada. (Sameer Dawood Wankhede's document forging started from here)." Wankhede, an IRS officer of the 2008 batch, slammed the minister, saying his action was defamatory in nature and an invasion of his family's privacy.

"I had a brief discussion about this issue (alleged forging of documents by Wankhede) with Chief Minister Uddhav Thackeray. I was here to attend a meeting related to another topic," Walse Patil said while responding to a question about the meeting.

"Central agencies have been so active for the first time in history. I have never seen such activism earlier in my career by one government against another," said the home minister in response to another query.

On Sunday, Sail told media persons that he feared a threat to his life. The witness had claimed Rs 25 crore was demanded by an official of the Narcotics Control Bureau (NCB) and other persons, including absconding witness K P Gosavi, to let off Aryan Khan in the cruise drugs case.

Sail had said he overheard Gosavi telling one Sam D'Souza over the phone, after Aryan Khan was brought to the NCB office following the October 3 raid on the cruise ship about a demand of Rs 25 crore and "to settle at Rs 18 crore as they have to give Rs eight crore to Sameer Wankhede", the zonal director of NCB.

However, a senior NCB official had denied the allegations, terming them as "completely false and malicious".

Wankhede on Sunday wrote to Mumbai police commissioner Hemant Nagrale, seeking protection from likely legal action "being planned" against him by unknown persons to falsely frame him concerning an alleged vigilance related issue. 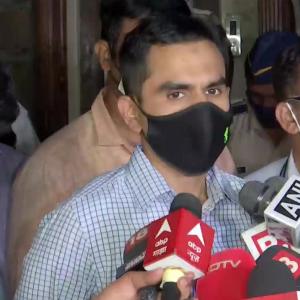 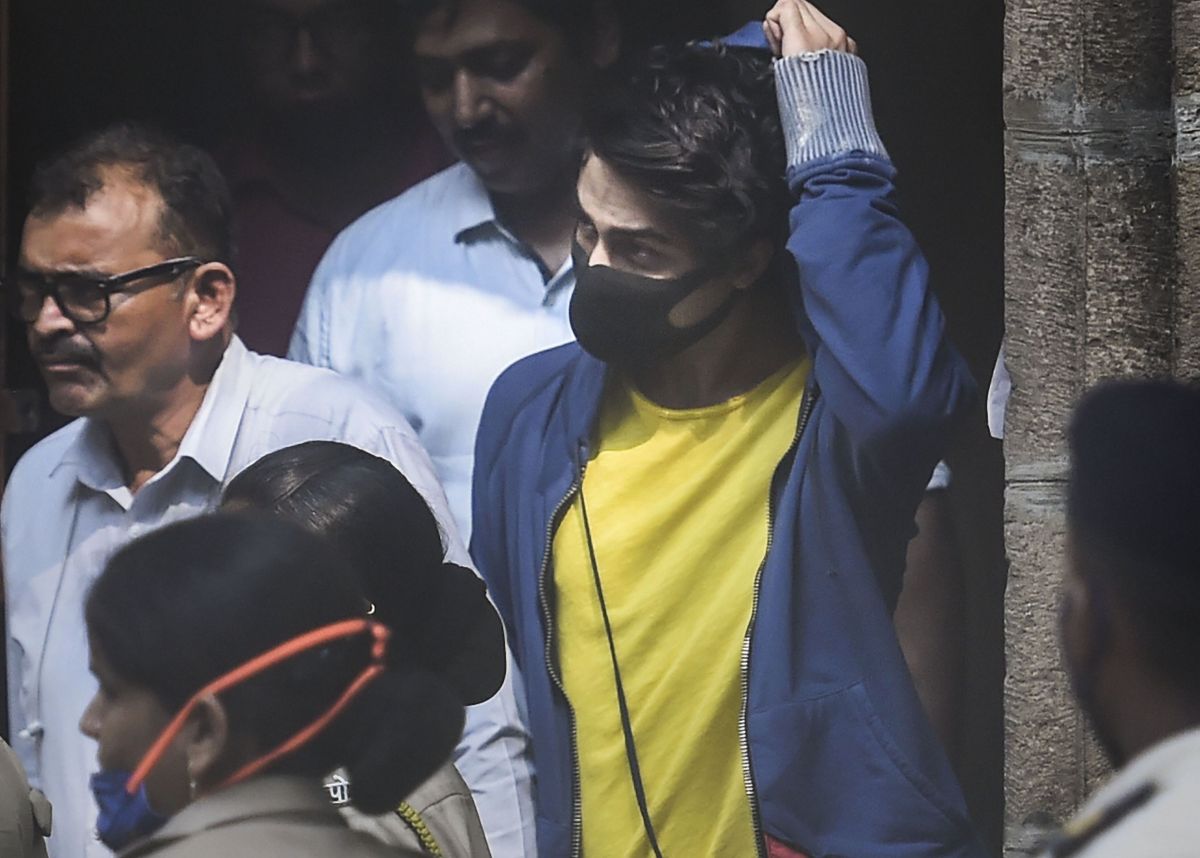