Gangster and Mumbai serial blasts mastermind Dawood Ibrahim's brother Iqbal Kaskar has been taken into custody by the Narcotics Control Bureau (NCB) in a drugs case, the agency said on Wednesday. According to the NCB, during the investigation into a drugs case the agency obtained some important clues in relation to the underworld’s links with terror funding.

"During questioning of the accused in the matter, some links were found related to Dawood Ibrahim's brother Iqbal Kaskar. Kaskar has been taken into custody," it said.

The anti-extortion cell of the Thane police had arrested Kaskar in September 2017 on charges of extortion under the stringent Maharashtra Control of Organised Crime Act (MCOCA).

The arrest was made on the basis of a complaint filed by a builder, who alleged that the fugitive don's brother had been extorting money from him since 2013. 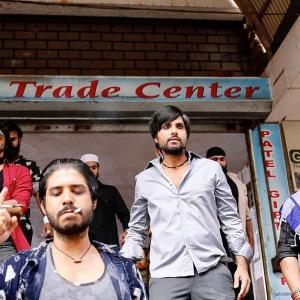