National war memorial likely to come up near India Gate 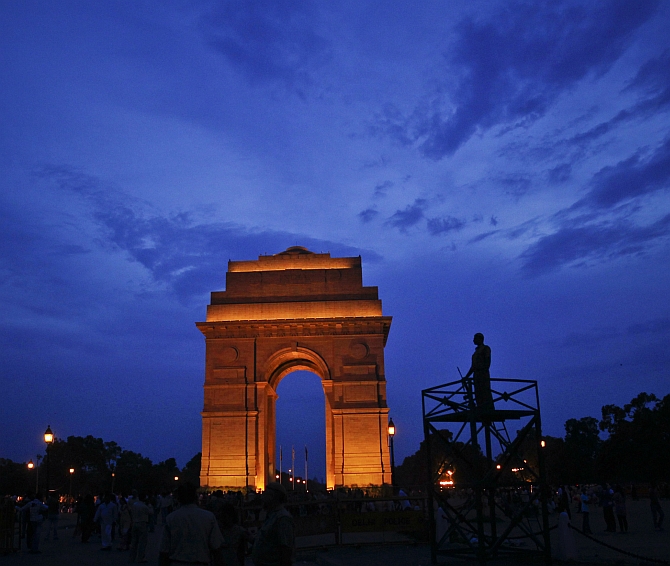 On the 15th anniversary of the Kargil War, Defence Minister Arun Jaitley   said the government will soon finalise the site for construction of a "grand" national war memorial.

After paying homage to martyrs of the 1999 war with Pakistan, the minister said he would soon be visiting the Princess Park locality near the India Gate complex in New Delhi with the chiefs of three services to take an appropriate decision on the issue.

"For the war memorial, where names of all those who sacrificed their lives for the country will be written, we feel it is required. We feel that at the very site (Princess Park), as it is a very large area or somewhere close in the vicinity, which is the best site available, it is being shortlisted. We will, in a day or two may be visit that site with the chiefs and take an appropriate decision," Jaitley said.

He said the construction of the memorial "will take some time because we want it to be a grand war memorial and war museum".

The defence minister said the war museum would be built at the site of Princess Park. "It is a large piece of land and I think it is appropriate for the war museum, which is required by India. As soon as details are finalised, they will have to get sanctions from all the departments. I think, in principle, that is the arrangement. It will take some time before it is completed," he said.

Jaitley said the government has earmarked Rs 100 crore for the construction for the war memorial and the war museum "Whatever funds would be required, we will be making it available."

Asked about the kind of talks India will have with Pakistan at the foreign secretary-level when ceasefire violations were taking place frequently, the minister said, "The issue taken up by you in itself is an issue. Whenever talks are held, India takes up issues which are related to its sovereignty," he said.

On the shortage of funds for armed forces modernisation, the minister said, "It is not so. The army is fully equipped and ready."

He said whenever the armed forces require anything, the government "on priority basis, even if we have to cut expenditure from other avenues, meets the requirements of the forces. This year also, we have increased the defence expenditure.” 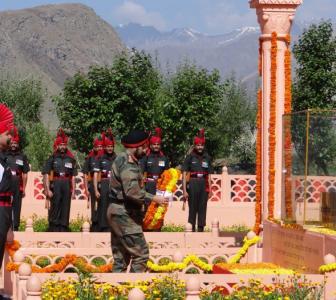 15 years after Kargil War, it's pride and pain for Mother India 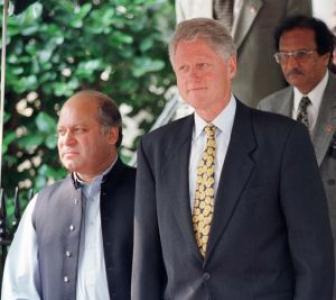