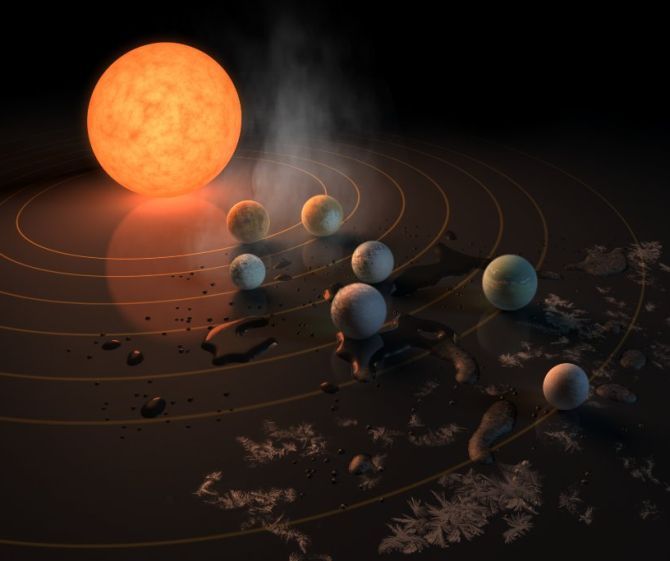 For the first time, seven new Earth-sized exoplanets that may be able to sustain life have been discovered orbiting a star 39 light years away, astronomers said on Wednesday.

“They could have some liquid water and maybe life,” lead researcher Michael Gillon, with the University of Liege in Belgium, was quoted as saying by science journal Nature.

Astronomers have found other seven-planet systems before, but this is the first time to have so many Earth-sized worlds. All of them orbit at the right distance to possibly have liquid water somewhere on their surfaces.

The planets closely circle a dwarf star named Trappist-1, which at 39 light years away makes the system a prime candidate to search for signs of life. Only marginally larger than Jupiter, the star shines with a feeble light about 2,000 times fainter than Earth’s sun, the journal said.

The researchers have caught only two glimpses of one of those planets, so they followed up on the faint signals with other telescopes. That process included 20 consecutive days when National Aeronautics and Space Administration’s Spitzer Space Telescope stared at the star.

The resulting data showed that what the scientists thought was a single planet was actually four that orbit their star roughly every 4, 6, 9 and 12 days.

Those four joined the two innermost planets, which whirl around the star once every 1.5 days and 2.4 days. The researchers also caught a hint of a seventh, more distant planet.

Gillon said that the six inner planets probably formed farther away from their star and then migrated inward. Now, they are so close to each other that their gravitational fields interact, nudging one another in ways that enabled the team to estimate each planet’s mass. They range from around 0.4 to 1.4 times the mass of the Earth.

“I think that we’ve made a crucial step towards finding if there is life out there. I don’t think that before we had the right planets to discover… if there was life. Here, if life managed to thrive and releases gases similar to that that we have on Earth, then we will know,” said University of Cambridge astronomer Amaury Triaud.

However, scientists say they need to study the atmospheres before determining whether these planets could support some type of life.

Scanning the planets for methane, water, ozone and other chemicals tied to life will take another generation of telescopes, including the James Webb Space Telescope, which is scheduled to launch next year. 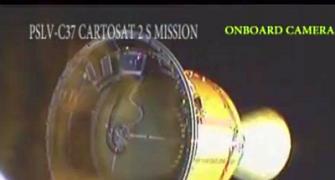 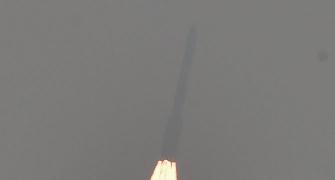 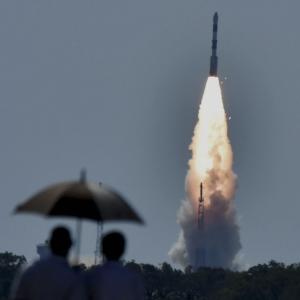 With an eye on Venus and Mars, ISRO attempts mega world record 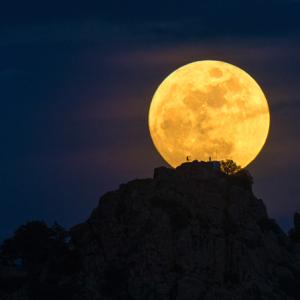