Nanavati gets 21st extension; will submit Godhra report in 6 months 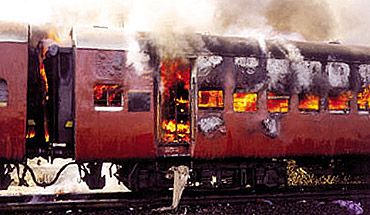 The Gujarat government has granted yet another extension of six months to the Nanavati Commission, probing the 2002 post-Godhra riots, officials said on Tuesday.

The extension, given to the commission for the 21st time, is valid up to June 30, 2014. The commission comprises retd Justices G T Nanavati and Akshay Mehta. In June this year, the state government had extended the term of the commission by six months (till December 31, 2013).

"The state government has extended the term by six months up to June 30, 2014," secretary of the commission G C Patel told PTI.

Sources in the government said that the commission is in the final stages of preparing the report and has not held any hearing for nearly the last one year. In 2008, the inquiry panel had submitted one part of its finding with regard to the Godhra train burning incident, in which it had concluded that the burning of S-6 coach of Sabarmati Express near Godhra railway station was a "planned conspiracy".

The panel had been constituted by the state government on March 3, 2002, under the Commission of Inquiry Act comprising Justice K G Shah in the wake of Godhra train carnage on February 27, 2002 and the subsequent communal riots across the state.

Initially, the Terms of Reference of the commission were to inquire into the facts, circumstances and course of events that led to the burning of the S-6 coach of Sabarmati Express.

In May 2002, the state government appointed retired upreme Court Justice G T Nanavati as the chairman of the commission and the TOR were further amended in June 2002 as per which the panel was also asked to inquire the incidents of violence that took place after the Godhra incident.

In 2008, after the death of Justice K G Shah, retd high court Justice Akshay Mehta was appointed to the commission. 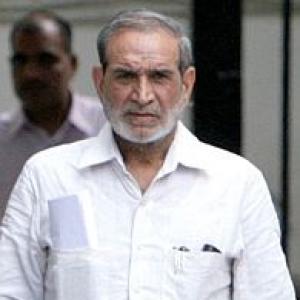