Initially, Tata Sky had stated that the channel had been added to all subscribers account "as a launch offer." 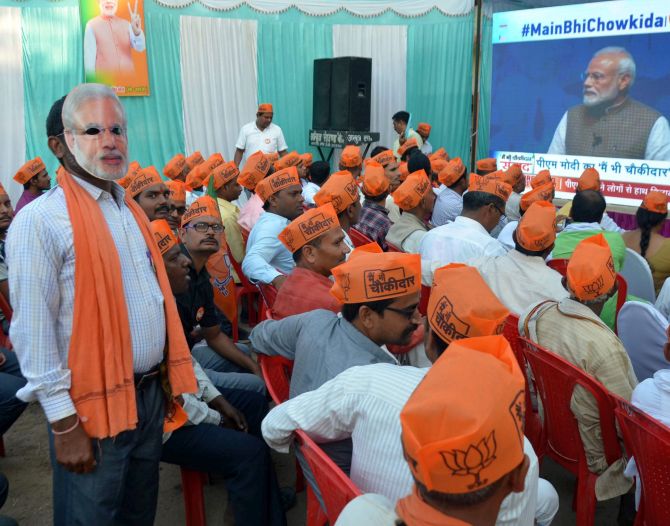 Amid a raging debate over NaMo TV, DTH service provider Tata Sky on Friday did a volte-face saying the channel is a "special service" and its content comes from the Bharatiya Janata Party.

Initially Tata Sky, through a tweet, had called NaMo TV a "Hindi news service which provides the latest breaking news on national politics."

But as debate raged over allegations of channel violating the model code of conduct in place for the general elections, Tata Sky in a statement said: "Namo TV is a special service available to all subscribers. The content of the service comes from BJP."

Initially, Tata Sky had stated that the channel had been added to all subscribers account "as a launch offer."

"There is no option to delete the individual channel," it had said in a separate tweet.

The tweets are no longer available on Tata Sky Twitter handle.

It carries the picture of Modi as its logo and broadcasts election rallies, speeches of Prime Minister and interviews of BJP leaders.

Main opposition Congress party, as well as Aam Adami Party, alleged that the channel violated the poll code claiming it did not have prior permissions from the information and broadcasting ministry and was running as "government-sponsored channel."

The two parties moved Election Commission, which has issued a notice seeking a report from the I&B Ministry.

The information and broadcast ministry has reportedly stated that NaMo TV is an advertisement channel which does not require prior permission and it is run on certain DTH channels on payment made by the BJP. 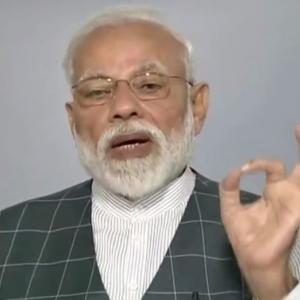