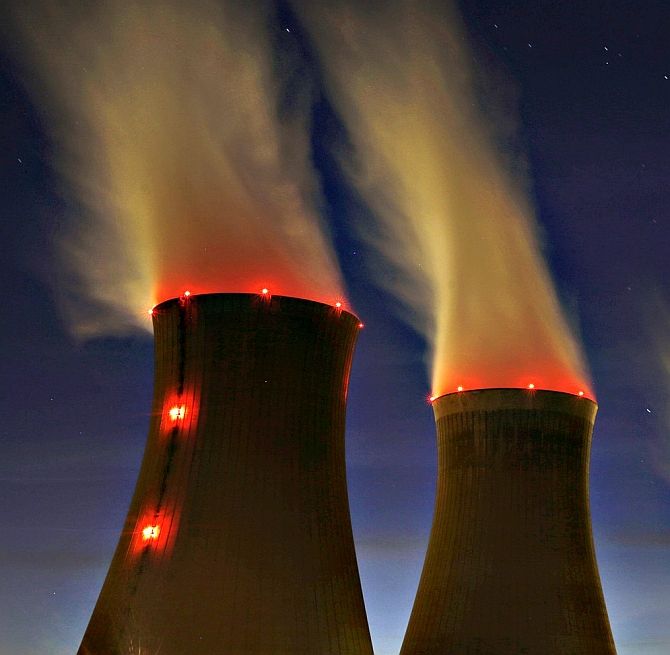 Resource-rich Namibia has assured India that it will look into "legal ways" for supplying uranium for peaceful use of nuclear energy.

Speaking at the banquet hosted in the honour of President Pranab Mukherjee, Namibian President Hage Geingob said the country commends India's commitment towards peaceful use of nuclear energy.

"We will look into legal ways wherein our uranium can be used by India," he said.

Geingob said his country had resources but cannot use them as it does not possess any nuclear weapons.

"We have resources but we cannot use it, we do not have nuclear weapons. But there are those who can use it. We will look into legal ways," he said.

Citing a conversation with a former diplomat of India, he said it was a "nuclear apartheid" that a handful of countries wanted to dictate terms of nuclear technology.

"How can it be democratic?" Geingob asked.

"In Namibia, we see ourselves as gateway to Africa. We are also in close proximity to South America which is an important partner in South South cooperation but we are ready to be gateway to Indian companies into Africa and South America," he said. 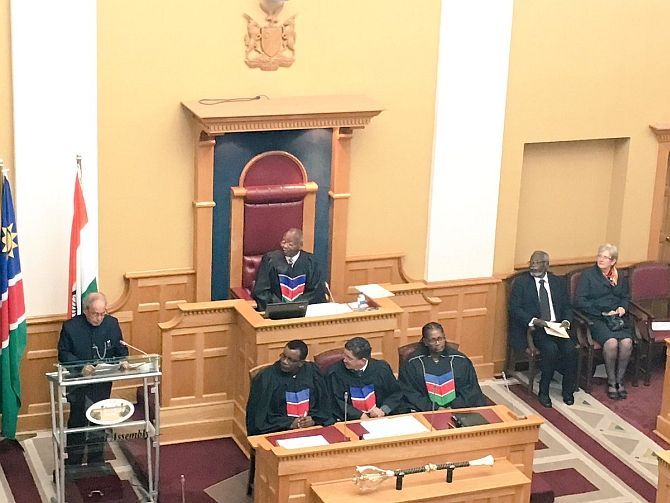 Mukherjee said, "India attaches high importance to enhancing her bilateral relations with Namibia. Our two countries have been cooperating closely while making sustained efforts to realise the developmental goals of our two nations."

"We share the view that reform of the United Nations and its principle organs -- created in the wake of the second World War -- is an imperative. We agree that they need to be made more reflective of today's changed world -- so that they can respond more effectively to the complex challenges confronting the world today," he said in his speech.

Mukherjee said Africa and India, as centres of gravity in today's globalised world, have a responsibility to work together for peace, security and sustainable development in the two continents.

"Namibia is blessed with rich natural resources and an abundance of mineral wealth. Their efficient extraction and value addition using environment-friendly methods will contribute to the sustainable development of this sector of your economy. India has always been -- and will continue to be -- a reliable partner in your endeavors in this direction," he said. 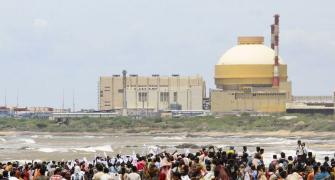 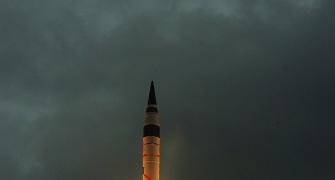 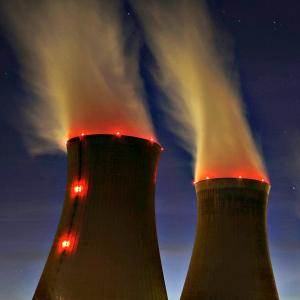