Bharatiya Janata Party president JP Nadda interacted on Monday with a group of foreign envoys, including from the US, Australia and Israel, during which it was suggested that the BJP should increase party-to-party interaction with other countries. As part of the 'Know BJP' initiative, Nadda held discussions with diplomats from 14 countries for more than three hours.

"It was a freewheeling and frank conversation between the foreign envoys and the BJP president," BJP's convenor of the overseas cell Vijay Chauthaiwale, who moderated the event, told reporters.

Sharing the details of the meeting, he said the envoys were shown a short film on the inception of Bharatiya Jana Sangh and the BJP as it is now -- taking them through the party's journey from two to 303 MPs in Lok Sabha.

The party chief spoke about the importance of the day chosen for the second round of these meetings with the ambassadors as Buddh Purnima and the eighth anniversary of the BJP winning a majority in the Lok Sabha were being celebrated, he said.

"Naddaji also updated them about the BJP's ideology, structure, functioning and the welfare works it has been carrying out. He informed them that the BJP is double the size of the Communist Party of China," Chauthaiwale said.

In the interaction, most of the foreign envoys suggested that the "BJP should have more party-to-party interactions with political outfits in other countries", he said.

Nadda had launched the 'Know BJP' exercise on the party's foundation day on April 6 specifically to address the overseas audience and had interacted with heads of mission of 13 countries.

The party has said that it intends to continue such interactions with small groups of foreign diplomats in the future too, and exchanges of delegations with political parties from different countries are also being planned.

Under the ongoing initiative, the party presents detailed information on its historical journey, ideology, structure and activities. 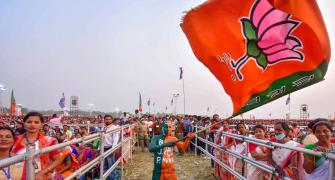 5 Union ministers to campaign for BJP in Odisha bypoll 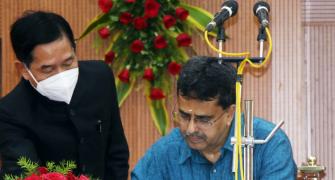 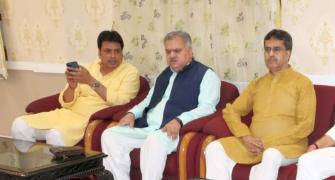 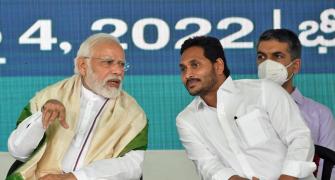 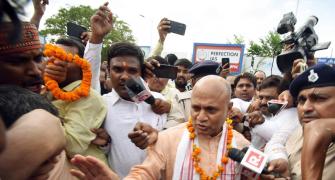 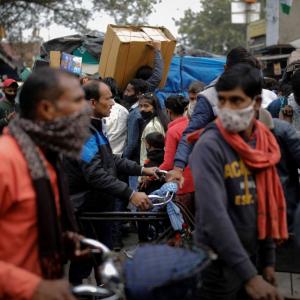