Nadda directs BJP MLA to stay away from Ballia probe

The central leadership of the Bharatiya Janata Party on Monday stepped in and cracked the whip against MLA Surendra Singh over his statements regarding the firing incident in Ballia district in Uttar Pradesh. 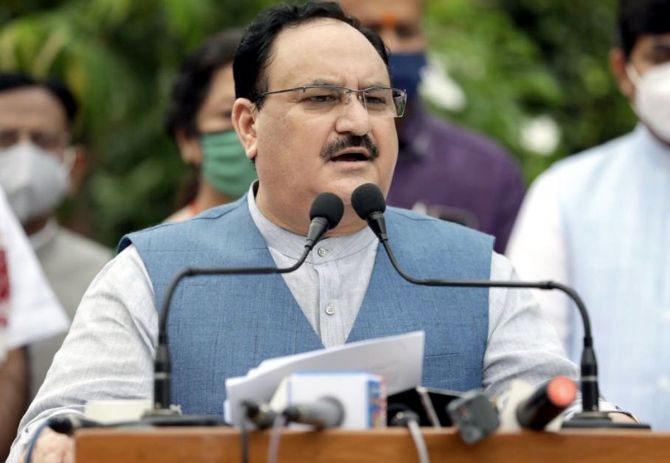 BJP national president JP Nadda has asked party's Uttar Pradesh chief Swatantra Dev Singh to convey it to the MLA to stay away from the probe, sources said.

This comes a day after the MLA met Swatantra Dev Singh in Lucknow after being summoned over his statements in connection with the Ballia incident in which a man had died after bullets were fired during a meeting for allotment of shops under government quota, in Durjanpur village.

"BJP national president JP Nadda spoke with UP BJP chief Swatantra Dev Singh, expressing his displeasure over statements of MLA Surendra Singh regarding Ballia incident. He asked the party's UP chief to convey it to MLA Surendra Singh to stay away from the probe," BJP sources said.

"The incident is upsetting. It should not have taken place but I condemn the one-sided investigation of the administration. Nobody is looking at the pain of six women who have been injured in the incident.
Dhirendra Singh fired in self-defence," Surendra had said. 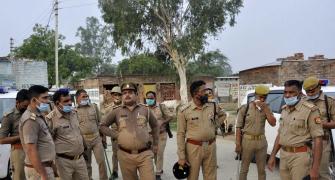 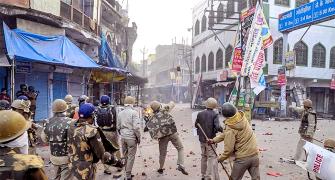 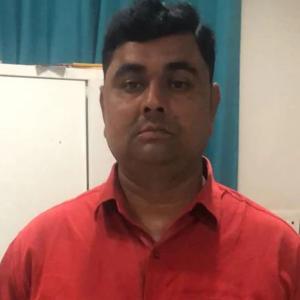 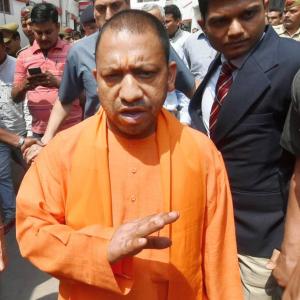