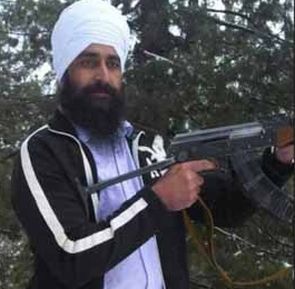 On the run for over 10 years, Sikh militant Jagtar Singh Tara, convicted for life in the then Punjab chief minister Beant Singh's assassination, has been deported by Thailand.

Tara, a Babbar Khalsa International militant, had escaped from the high-security Burail prison in Chandigarh in 2004 and was absconding before being nabbed by Thai authorities on January 5 this year. Interpol had issued a Red Corner Notice on the request of the Central Bureau of Investigation. Official sources said the authorities have deported him to India.

According to the CBI, Tara was directly involved in the assassination of Beant Singh as he had purchased the car which was used to kill the CM in the Chandigarh secretariat with a human bomb exploding.

The conspiracy of all the accused was unearthed when a car painter Balwinder Singh identified the vehicle used in the blast by the terrorists as he had painted it.

Beant Singh was assassinated in a bomb blast at the secretariat complex in Chandigarh on August 31, 1995 by Babbar Khalsa International terrorists. The blast had claimed the lives of 17 others including three commandos.

Thirteen people were named as accused in the case, out of whom nine were arrested, three were at large and the suicide bomber, Dilawar Singh, died during the explosion.

Tara, who along with two other terrorists, had fled from the Burail Jail by digging a 110-feet tunnel from his barrack in January 2004, was apprehended in Thailand on January 5.

According to Thai authorities, Tara entered Thailand as Gurmeet Singh in October and was arrested in the eastern Province of Chon Buri.

A team of Chon Buri Provincial police and soldiers had raided a house on Soi Mabyailia in Tambon Nong Phreu in Bang Lamung district and arrested Tara, one of six militants convicted for the 1995 blast.

The sources said the Indian government had been in touch with Thai authorities to nab Tara following inputs that he was in that country probably under another identity.

Image: Tara, a Babbar Khalsa International militant, had escaped from the high-security Burail prison in Chandigarh in 2004. 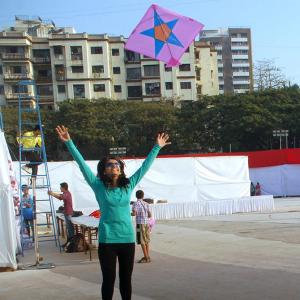 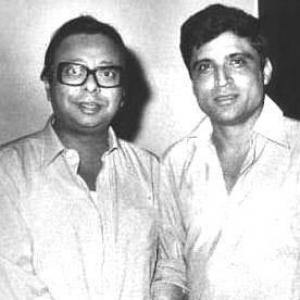