Source: PTI
March 01, 2012 13:59 IST
Welcoming the North Korean decision to suspend its nuclear activities as a "positive step" forward, the White House has said it took a cautious note based on its past experience, adding this now needs to be followed by actions.

"We consider these concrete measures a positive first step toward complete and verifiable denuclearisation of the Korean Peninsula in a peaceful manner, which remains this administration's core goal," the White House Press Secretary Jay Carney told the media at his daily news conference on Wednesday.

"The agreements that the North Koreans have made are very welcome, but obviously they need to be followed up by actions. And commitments to do something are one thing; actually doing them are another," he said.

Carney, while responding to questions on the announcements made earlier, said the decision is certainly a notable development, but there is a need to focus on actions as well as agreements and statements.

North Korea, he said, has agreed to implement a moratorium on long-range missile launches, nuclear tests and nuclear activities at Yongbyon, including uranium enrichment activities.

"It has agreed to do that. What we will be looking for is for them to honour that agreement by implementing a moratorium on long-range missile launches, nuclear tests and nuclear activities at Yongbyon, including uranium enrichment activities," Carney said.

"As part of that, as part of our ability to verify the implementation of the agreements that they've made, the Democratic People's Republic of Korea has also agreed to the return of International Atomic Energy Agency inspectors to verify and monitor the moratorium on uranium enrichment activities and to confirm the disablement of the 5 MW reactor and associated facilities -- part of the agreement that was made," he said.

The US official said it is a positive sign that in a relatively short period after the change of leadership in North Korea, the DPRK decided to re-engage with the United States in substantive discussions and had taken some positive initial steps. 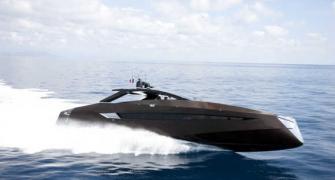 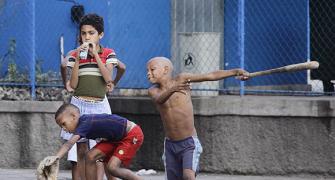 TOP SPORTS PHOTOS OF THE DAY
Pak has no basis for holding up doc who help nab Osama: US 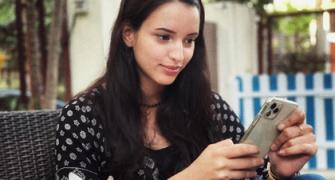 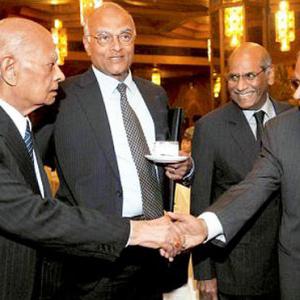 Quran row: No change in Afghan strategy, says US