Former Karnataka Chief Minister B S Yeddyurappa on Friday said though regional parties were a failure in the state earlier, the Karnataka Janata Party, the new party to be launched by him, would play a stellar role in the "changed political scenario".

"Though regional parties have failed to sustain themselves earlier in Karnataka, KJP will play a vital role in changed political scenario," he told reporters in Gulbarga.

National parties are losing relevance as they have failed to bring solace to the people, he said.

Yeddyurappa, who is formally launching KJP and taking over as its president on December 9, said the ministers and legislators in the BJP government who are supporting him, have been given 'liberty' either to attend or abstain from the KJP launch to be held at Haveri.

Yeddyurappa further said he had no intentions to bring down Jagadish Shettar government and there was no way he could return to BJP. 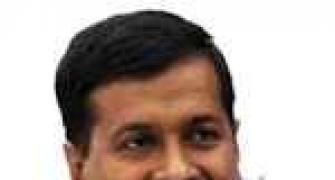 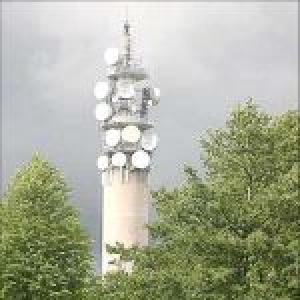 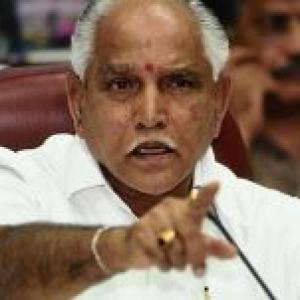 Efforts on to retain Yeddyruppa in BJP: Shettar