MUST READ: What Parliament said about Jan Lokpal bill

Members of the Rajya Sabha and the Lok Sabha on Saturday debated and discussed the issue of the Jan Lokpal bill, for which activist Anna Hazare has been on a hunger strike since the last 12 days.

What did some of Parliament's most erudite as well as controversial members, including L K Advani, Varun Gandhi, Lalu Prasad Yadav and Pranab Mukherjee, have to say about the bill and Hazare's movement, which has brought thousands of Indians out on the streets?

Find out the Indian Parliament's take on the Jan Lokpal bill, Anna Hazare and the movement against corruption spearheaded by him. 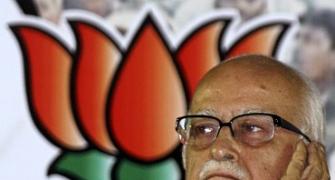 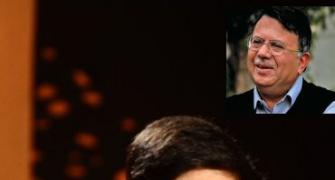 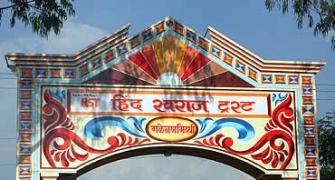 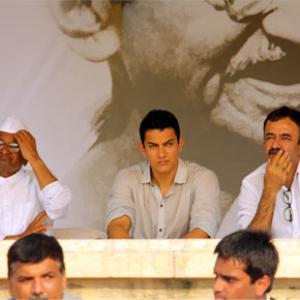 Anna is the real hero, I am not: Aamir Khan 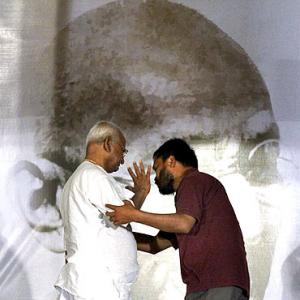