A Nationalist Congress Party minister in the Maha Vikas Aghadi government in Maharashtra announced on Friday that a law will be enacted to give five per cent quota to Muslims in education, but a senior Shiv Sena minister said later that no such decision had been taken. Replying to a question by Congress's Sharad Ranpise in the legislative council, Minority Affairs Minister and NCP leader Nawab Malik said the government will ensure that a law giving five percent quota to Muslims in education is passed soon.

He also assured that "appropriate action" would be taken before the next academic year starts.

But soon thereafter, Urban Development Minister and senior Sena leader Eknath Shinde said no decision had been taken on this issue yet.

"Leaders of the MVA will together take a call on policy decisions about giving reservation to any community. Chief Minister Uddhav Thackeray will take appropriate decisions at appropriate time. No decision has been taken yet," he told reporters.

Malik, however, reiterated outside the legislature what he had announced inside.

"The (Bombay) High Court had approved (for Muslims) five per cent reservation in government education (institutes)," he told reporters.

"We will come out with an Act to ensure five per cent reservation in government education. The government will definitely take decision on giving reservation (to Muslims)," the NCP leader said.

The then Congress-NCP government in the state had issued an ordinance giving five per cent quota to Muslims in 2014 alongwith 16 per cent quota for the Maratha community.

The BJP-Shiv Sena government which followed enacted a law for Maratha reservation but dropped the Muslim quota. 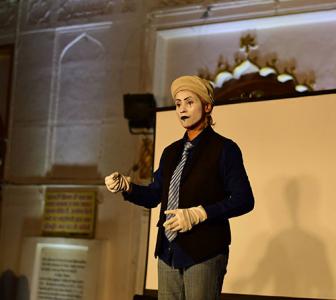 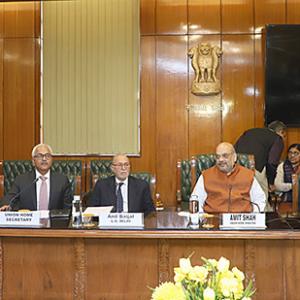 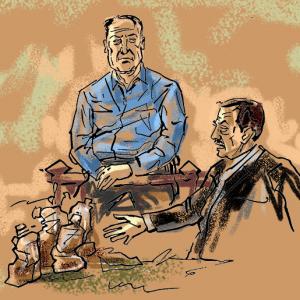