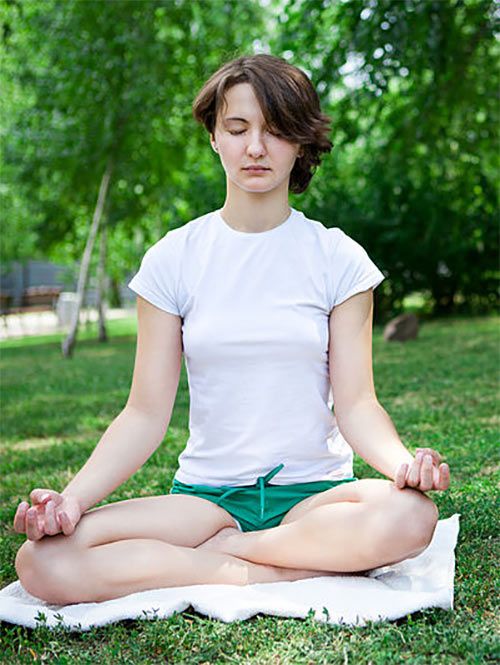 Even as the Narendra Modi government plans to make the International Yoga Day on June 21 a grand success, All India Muslim Personal Law Board on Sunday decided to launch a nationwide campaign against making 'Surya Namaskar' and Yoga compulsory in schools.

“We have decided to constitute a committee of our members headed by Maulana Wali Rahmani and launch a country-wide campaign against the move of making 'Surya Namaskar' and Yoga compulsory in schools,” AIMPLB member Maulana Khalid Rashid Farangi Mahali told PTI.

“The committee will also find ways to make Muslim community aware of their constitutional rights. During the campaign, we will put forth our view on Surya Namaskar and Yoga and explain as to why it was against our religious beliefs and should not be forced on our children,” he said.

Taking the campaign beyond the ambit of Hindu-Muslim tension, the AIMPLB member said that attempts would be made to include people of other religions as well in the campaign.

Speaking at AIMPLB's executive committee meeting held at Nadwat-ul-Ulma in Lucknow, Mahali also expressed the organisation's willingness to fight legal battles regarding the “interference of courts in Sharia laws”.

“Recently some court decisions have come against Sharia laws. The All India Muslim Personal Law Board has decided to file an appeal in such cases in court and fight the legal battle as a party in such cases,” Mahali said.

Maulana Wali Rahmani was appointed as the acting General Secretary of the Board at the meeting. Maulana Nizamuddin will also continue in the post, he said.

The board also informed that they will discuss issues like attack on freedom to propagate one's religion, in a separate session and have plans to launch a campaign in this regard.