A day after the residents of a housing society in Mumbai’s suburban area of Kandivli claimed to be cheated in an alleged vaccination scam, two people were detained in the matter, informed Mumbai Police sources. Mumbai Police sources on Wednesday said that though the matter is still under investigation, what they found is that beneficiaries received their certificates but with different dates and locations of vaccination.

According to sources, the police suspect that the management committee of Mumbai's Hiranandani Estate Society was not allowed to hold a vaccination camp and that is why the location was shown differently and vaccine doses were administered flouting protocols.

The police is also investigating the roles of the hospital which has the certificates of vaccination to the beneficiaries, they said.

The police will formally comment on the issue after the preliminary inquiry is concluded, they added.

A resident of the society said that beneficiaries were issued vaccination certificates under different hospital names, adding that he suspects a strong possibility of big vaccination fraud.

"Around 390 people were vaccinated on May 30, as part of vaccination drive. Post vaccination, there were no side-effects in anyone. We got certificates under different hospitals' names, who denied having issued any certification. This is when we suspected foul play," said Hiren Vohra, a resident of Hiranandani Estate Society.

He added, "There's a strong possibility of big vaccination fraud. How can certificates be issued without authentication from hospitals?"

According to a complaint registered by the residents of the society, on May 30, the management committee of Hiranandani Heritage had arranged a Covid vaccination drive for its residents and their in-house staff, including the security guards, drivers and domestic helps, on May 30.

The society has 435 flats, comprising three residential towers and around 390 residents participated in the drive.

The residents had in their complaint stated that a facilitator, Rajesh Pandey, who claimed to be a sales representative from Kokilaben Hospital, negotiated with them for providing 400 vaccine doses on their society premises.

They further stated that each dose cost Rs 1,260 and around Rs 5 lakh was paid to the facilitator. 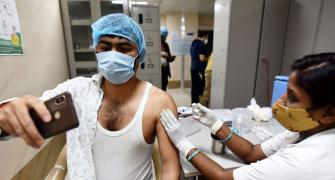 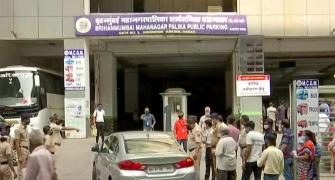 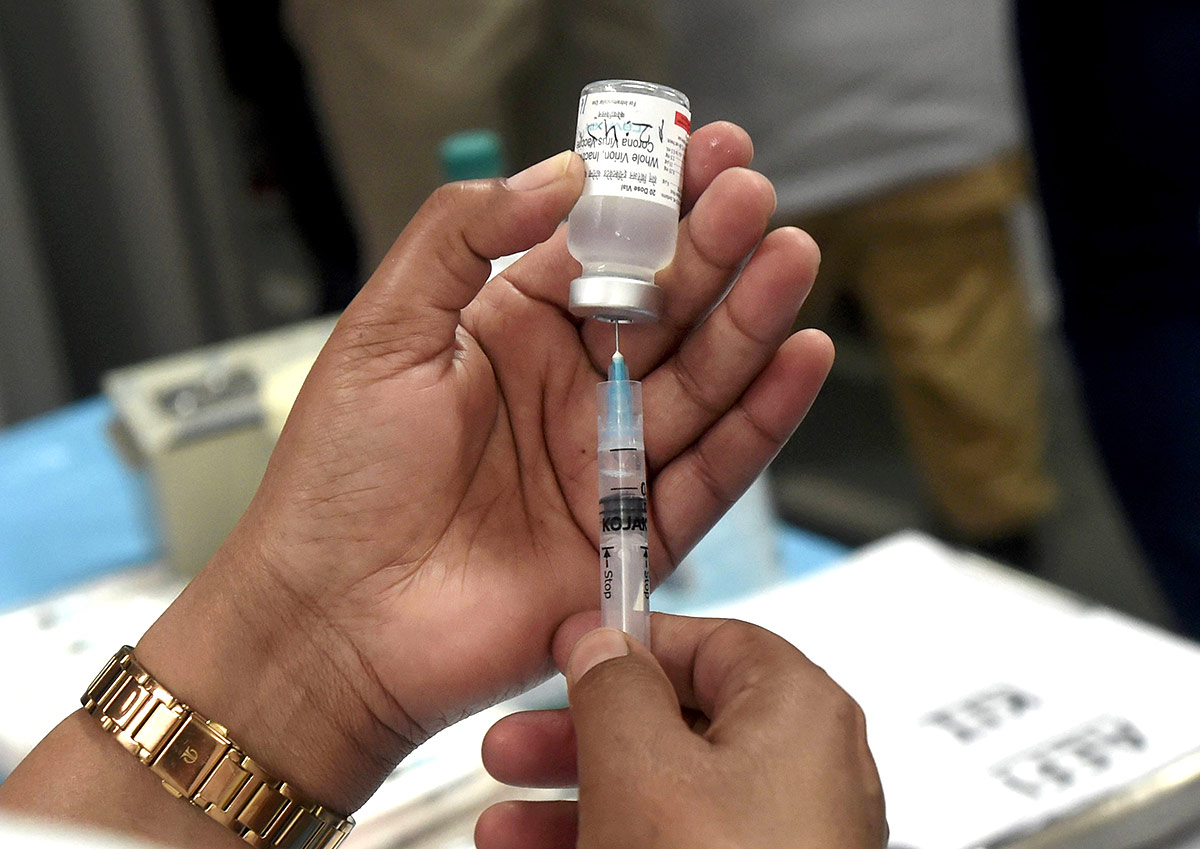