Amid the coronavirus scare, the Mumbai Police on Sunday issued an order for tour operators, asking them not to take any groups to foreign or domestic destinations for tourism purpose till March 31, an official said. Defying the order, which came into effect on Sunday, may attract action under IPC 188 (disobedience to order duly promulgated by public servant), the official said.

"To prevent further spread of COVID-19, we have issued an order prohibiting conduct of any kind of tour involving group of people, travelling together to a foreign or domestic destination organised by private tour operators. If found, the police will take action against such groups under section 144 of CrPC," Deputy Commissioner of Police Pranay Ashok said.

"This is a very specific order aimed at preventing danger to human life and safety. It should not be confused with the regular order issued under section 144 CrPC," he said.

But in case any tour operators need to take a group for tour, then they may do so after seeking due permission from the office of the Commissioner of Police, the official said.

"Anybody found flouting this order shall be punished under IPC section 188," he said.

It is apprehended that there is likelihood of spread of virus through business/holiday tour group travelling together, conduct by various private tour operators to both foreign and domestic destination
and that there is grave danger to human life, health or safety, the order said.

Talking about the measures taken by the police to prevent the spread of coronavirus, he said, "We have already asked our offices to avoid handshake with people and use the traditional 'namaste'."

"We have distributed masks as well as sanitisers to the police stations for use. We advise people to avoid public gathering, assembling and roaming outside. If anyone feels that he/she is not feeling well, then
they should approach nearby government hospitals and do not believe in fake news," Ashok said. 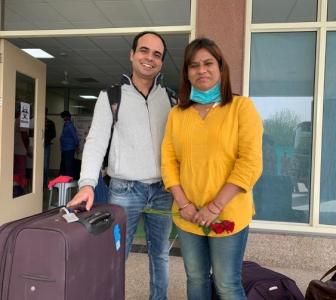 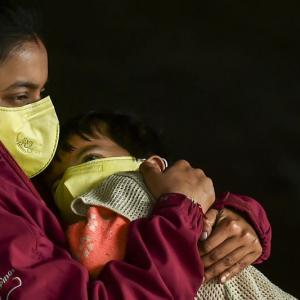