Former aviation minister Praful Patel praised the pilot of the plane that crashed in Mumbai’s Ghatkopar area on Thursday. 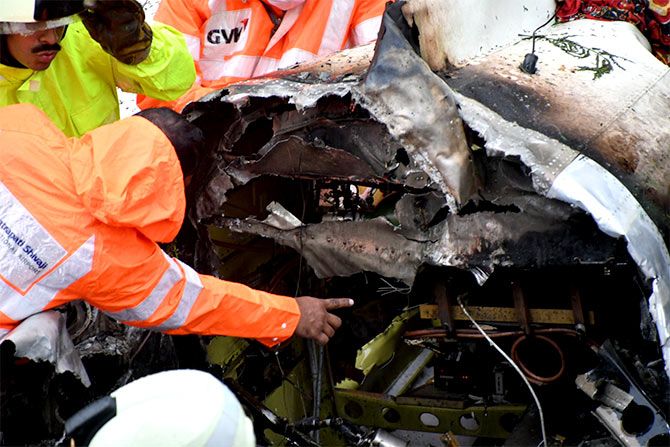 Praful Patel, in a tweet, praised the pilot for showing “presence of mind to avoid a big mishap, saving many lives at the cost of her own”.

On Twitter, he wrote, “Saddened to hear about the unfortunate incident at Ghatkopar as Charter plane crashes in an open area. Salute to the pilot who showed presence of mind to avoid a big mishap, saving many lives at the cost of her own life. #RIP to all the 5 Dead. My deepest condolences.”

The plane took off from the Juhu Aerodrome for a test flight, with two pilots and two maintenance engineers. It crashed a little after 1 pm, killing all four on board and a passing pedestrian.

The reason of the accident is unknown but Union Civil Aviation Minister Suresh Prabhu has sent concerned officials to the site to provide assistance. 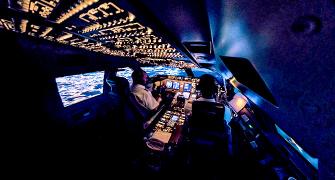 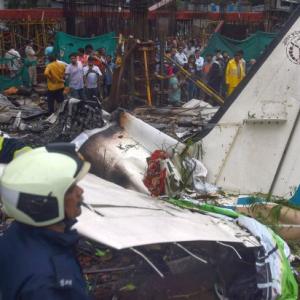