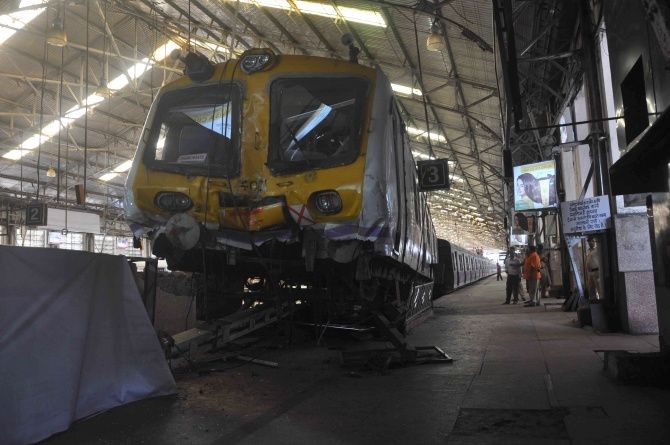 A local train on Sunday crashed into the dead end at the Churchgate station here, injuring five passengers and disrupting the suburban train services on the Western Railway line.

Following the incident, the Western Railway has launched an inquiry and suspended the motorman of the local, its guard and loco inspector. The speeding train, coming from Bhayander, rammed into the dead end on platform number 3 of Churchgate station at about 11.20 am, as the motorman failed to stop the train in time. 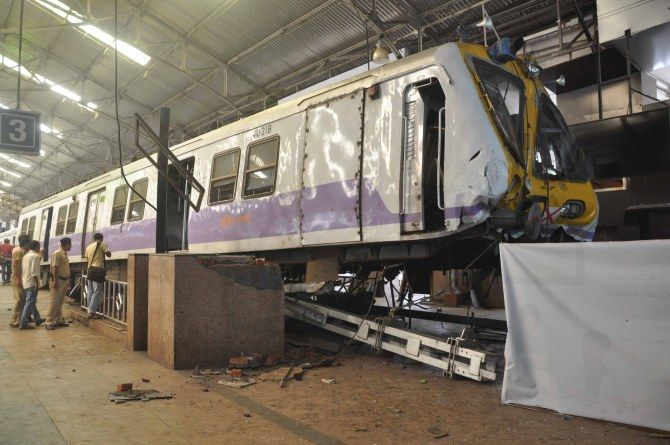 As a result, its first coach jumped onto the south-end concourse of the platform. Due to the impact, the wheels of the first coach were seen hanging in the air, ripping apart all the technical equipment in its lower part and also the overhead wire on upper side.

"Five passengers suffered injuries in the incident. While three of them were given first aid by the Churchgate station staff, two others, including a woman, were referred to GT

Hospital for further treatment. They were later discharged," Western Railway said in a statement.

"We have launched an inquiry into the incident and the motorman of the locomotive L S Tiwari, guard Ajay Gohil and loco inspector M G Verma have been suspended in this connection," Shailendra Kumar, Divisional Railway Manager, Mumbai Division, said. 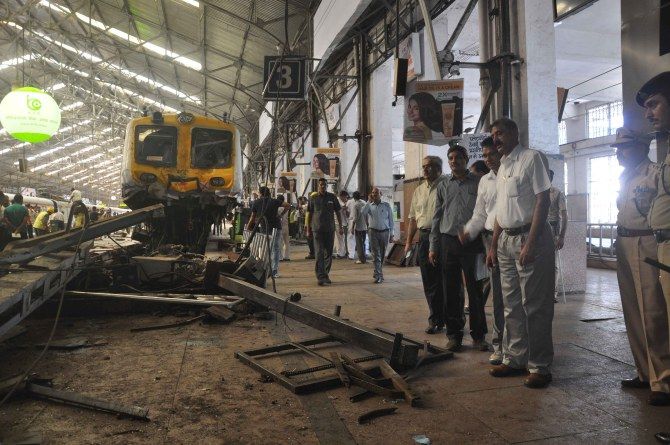 Another senior official said, "Had the hydraulic buffer positioned in the front part of the local not been there, the impact could have been disastrous as the train was speeding."

Kumar said the reason for the motorman not being able to halt the train in time is yet to be ascertained.

"In order to check whether Tiwari was drunk, a breath analyser test was conducted, which proved negative. However, for further assurance, his blood sample has been collected," the DRM said. 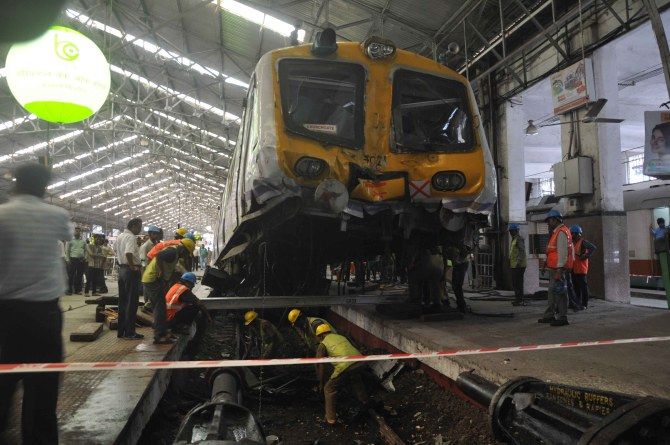 He said the mangled coach has been removed from the track and work to restore the services has been launched as no trains could be operated from platform number 3.

"The WR team is working on war footing to restore the services before Monday morning so that commuters do not face further problem due to this incident. We hope to get it restored completely by Sunday night," Kumar said.

Western Railway chief PRO Sharat Chandrayan said it would be premature to speak about the cause of the accident. "The exact reason can be ascertained only after proper investigation," he said.

Source: PTI© Copyright 2020 PTI. All rights reserved. Republication or redistribution of PTI content, including by framing or similar means, is expressly prohibited without the prior written consent.
Related News: Mumbai
SHARE THIS STORY
Print this article 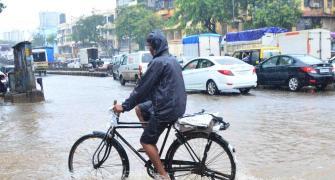 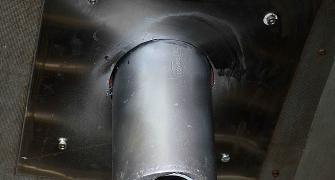 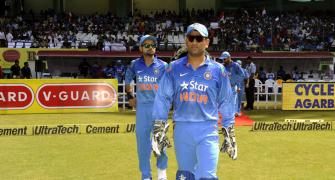 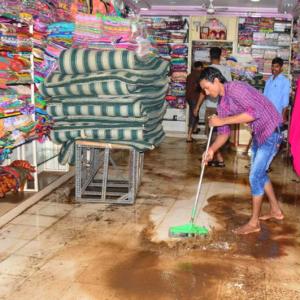 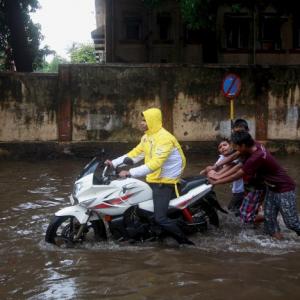 PHOTOS: Mumbai received 10 days worth of rain in 24 hours; 2 killed