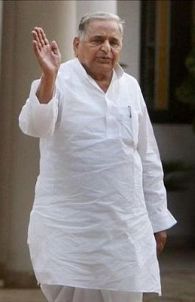 Lashing out at Mulayam Singh Yadav over the handling of the situation in riot-hit Muzaffarnagar, Rashtriya Lok Dal leader Ajit Singh on Thursday said the Samajwadi Party chief has become the 'Narendra Modi' of Uttar Pradesh.

Singh, who was detained in Loni area while on his way to his constituency Bagphat to review the situation there, said, "There is no doubt that SP government has completely failed to control violence in the state. Had the state government taken sufficient steps, it (violence) could have been stopped at that time."

"If you go back to what Modi has done in Gujarat, it was basically that he did not act. He stopped police from taking any action and that is what happened in UP," he charged.

"It is the total failure of Uttar Pradesh government which is spreading violence in the state," he said, adding, "I wanted to visit my constituency Baghpat with a message of peace. The state government doesn’t want me to go there".

While Mishra was detained near Lal Kaun in Ghaziabad, Noida BJP MLA Mahesh Sharma, along with MLAs Bimla Solani from Sikandrabad, Mansih Aziza from Firozabad, Vijay Bahadur Yadav from Gorakhpur, among others were detained by city police. 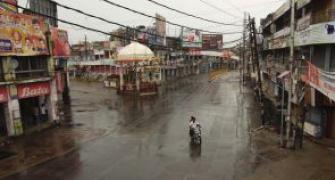 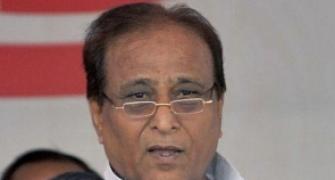 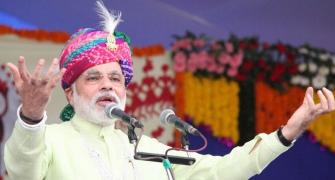 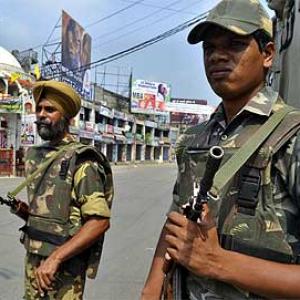 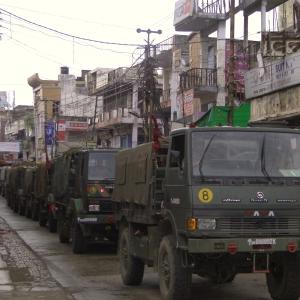