11 feared to have gone blind after cataract surgeries in MP

Eleven persons are feared to have lost vision due to bacterial infection following cataract surgeries conducted at a private hospital in Indore last week. 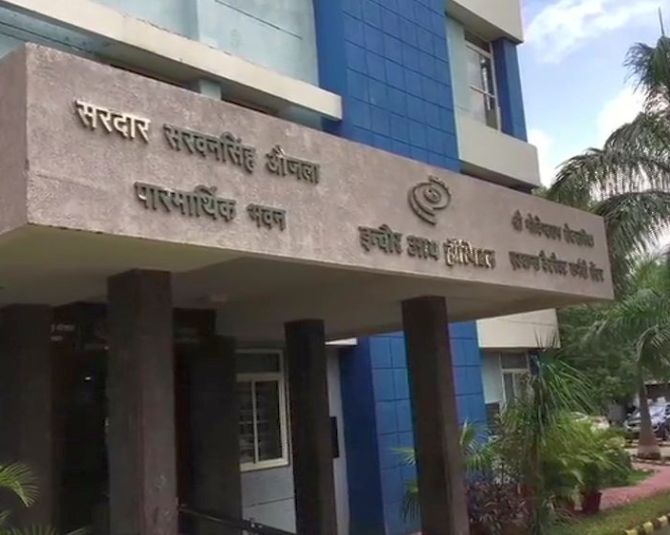 Thirteen patients underwent surgery under the National Programme for Control of Blindness at Indore Netra Chikitsalay on August 8 and some of them later complained of blurred vision, Indore Chief Medical and Health Officer Praveen Jadia had said earlier in the day.

"With 11 patients losing vision as a result of operations, the registration of Indore Netra Chikitsalay is being revoked," said an order issued by Dr Jadia later on Saturday.

Similar incident had been reported at the hospital in 2010 when cataract surgeries performed on 18 patients had gone wrong, Jadia said, adding he was not CMHO then.

"How come this hospital got permission to operate after the incident nine years ago," Nath tweeted. Stern action will be taken against the hospital management and those responsible after inquiry, he added.

The unfortunate patients will get free treatment and financial help of Rs 50,000 each, Nath further tweeted.

The hospital has been served a show-cause notice and reply has been sought within a month, Dr Jadia said.

The victims have been now admitted to another eye hospital, Choithram Netralaya. Two specialist doctors including Dr Rajiv Raman from Sankara Nethralaya in Chennai would be coming to Indore to examine them and see if a corrective treatment can be administered, he added.

There are chances of restoration of eyesight, he said adding that the victims have contracted "pseudomonas" infection. "We are treating them for this bacterial infection. We are probing if they contracted the infection during or after the operation," Dr Jadia added.

Speaking to media, Rami Bai, one of the patients who complained of blurred vision after the surgery, said in a choked voice, "I can't see anything now."

District Collector Lokesh Kumar Jatav said the operation theater of the hospital has been sealed for the purpose of probe. 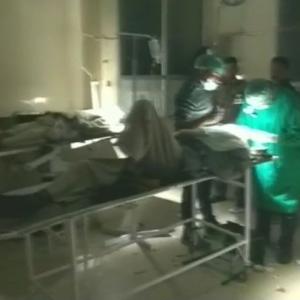 SHOCKING! 32 cataract patients operated in torchlight in UP hospital