Activists of right-wing organisations allegedly created a ruckus and indulged in vandalism at a missionary school in a town in Madhya Pradesh's Vidisha district on Monday claiming religious conversion of eight students to Christianity, a charge denied by the educational institute, police said. 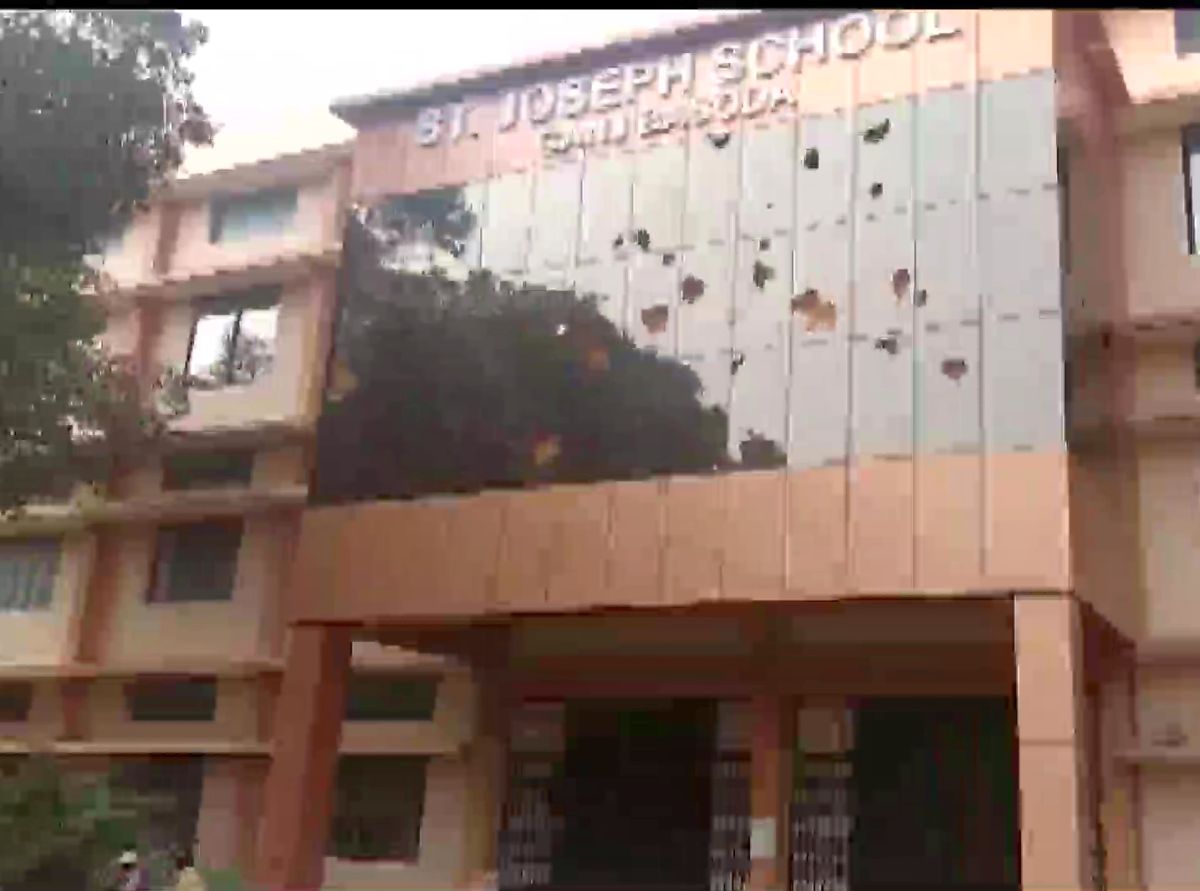 Police have registered a case of rioting against unidentified persons after the incident in the premises of Saint Joseph School in Ganjbasoda, some 48 km from the district headquarters, under relevant sections of the Indian Penal Code, Sub-Divisional Officer of Police Bharat Bhushan Sharma said.

The accused are being identified and further legal steps will be taken accordingly, he said.

Eyewitnesses said stones were also pelted at the school building during the ruckus.

A school management spokesman said that after getting the information about the protest through the media, the local administration was intimated in advance about the possible disturbance.

But the people started gathering and stones were pelted which caused damage of at least Rs 10 lakh to the school property, he claimed while denying all charges of religious conversion.

The students were present for the examination in the school when the incident occurred.

However, state Vishwa Hindu Parishad office-bearer Nilesh Agrawal told PTI that they had only organised a peaceful protest outside the school and later submitted a memorandum to the local administration and denied any role of the outfit in the disturbance at the institute.

“We have nothing to do with the alleged ruckus as our protest was peaceful after informing the local administration. Several organisations have been protesting for the past week against the conversion and demanding an investigation. Poor students brought from other states are being converted,” Agrawal alleged.

He said these organisations had been demanding an investigation into the alleged religious conversion. 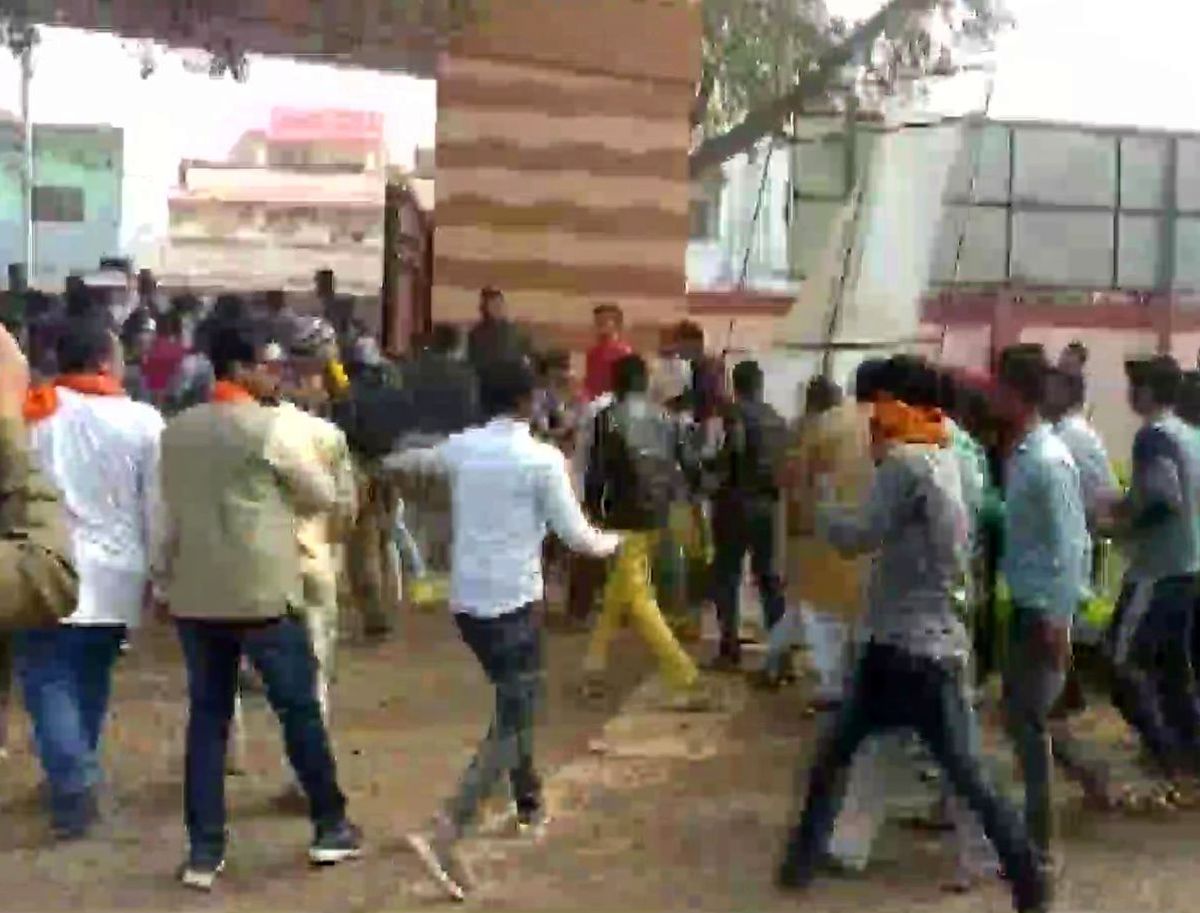 In a memorandum submitted to the local administration after the protest, the VHP, the Bajrang Dal, the Hindu Jagran Manch and other right-wing organisations accused the school management of converting eight students to Christianity.

In the memorandum, these outfits accused the school management and the church associated with it of forcing students to not apply 'tilak' (a coloured mark) on the forehead and wear 'kalawa' (a sacred thread worn by Hindus on the wrist).

It was also alleged students are forced to say prayers of Christianity.

In a letter to the district collector on Sunday, the Saint Joseph Church, however, denied all allegations of religious conversion and claimed rituals which were performed on eight Christian children were like 'Janeu Sanskar' in Hinduism (related to wearing a white, sacred thread) on October 30.

The church also called for an investigation to find out the truth.

In the letter, the church accused some local YouTube channels of spreading false news of religious conversion and creating communal tension and demanded penal action against them.

On the other hand, the school principal, in a separate letter to the SDOP, sought protection for staff members and students, saying exams are being conducted at present.

The principal's letter also said pictures of alleged conversion being circulated in the media are not of the school premises.