Madhya Pradesh Health Minister Anoop Mishra, who resigned in the wake of allegations that some of his close relatives were involved in the killing of a youth over a land dispute, on Friday said he quit the State Council of Ministers to seek justice and ensure that his family gets it.

Mishra submitted his resignation on Friday morning around 0930 hours to Chief Minister Shivraj Singh Chouhan, who forwarded it to State Governor Rameshwar Thakur following which he gave his assent soon after 1 pm on the recommendation of the CM.

The former minister is a nephew of former Prime Minister Atal Bihari Vajpayee and his resignation comes after his name figured in a controversy when a 17-year-old youth was killed in Bela village on the outskirts of his home town Gwalior on June 23 following a dispute over the construction of a boundary wall for the IPS college run by his wife.

"Even though my family had nothing to do with the incident, it was being considered guilty and this is extremely painful for me. Hence, I quit to fight for justice," Mishra said in a brief statement in Bhopal.

He said he was grieved at the incident in Bela village and that he has full sympathy for those affected.

Mishra said it had become necessary for him to relieve himself of the responsibility of being a minister and it was important that everything is clean in public life.

State Parliamentary Affairs Minister Narottam Mishra, who is the official spokesman of the government told mediapersons that the portfolio held by Anoop Mishra would now be held by the chief minister himself. 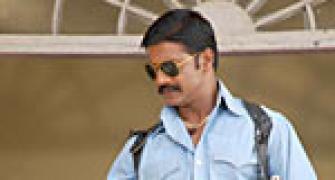 Shankar IPS is an out and out Vijay film 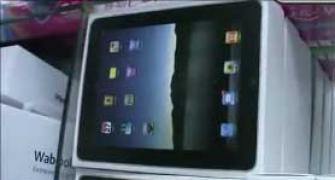 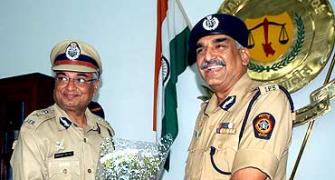 'Have guts to take on IAS, IPS babus?: SC to govt