A Madhya Pradesh minister on Friday said the state government has ordered a probe into the land allotted to the National Herald newspaper at the Press Complex in Bhopal as commercial buildings have come up there through 'violation of rules'. 'I have issued an order for the formation of an inquiry committee to probe into the land allotted to the National Herald in Press Complex Bhopal, where commercial buildings have come up by violating the rules,' Madhya Pradesh Urban Administration Minister Bhupendra Singh tweeted on Friday.

'We are getting it investigated. If any irregularities are found, we will take action and seal it off,' Singh told a news channel when asked about the National Herald's land in Bhopal.

When he was asked that the land allotted by the Bhopal Development Authority (BDA) to the newspapers houses in Press Complex are also being used for commercial purposes, he said, 'Commercial use cannot be done. Such (commercial) use is not in accordance with the rules. It is wrong, we will take action.'

To a question regarding the cancellation of lease deed to the National Herald, he said, "The lease has been cancelled. The matter is in the court. We have sought entire details and the status of the case. If needed, we will go to the court, and if there is no case in the court, we will take direct action." 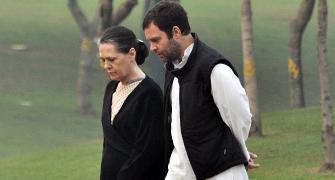 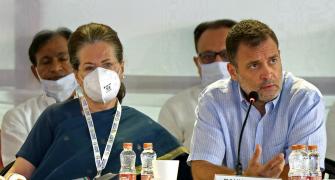 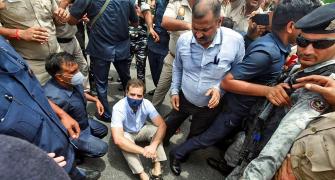 Is ED Bad Only When It Targets Gandhis? 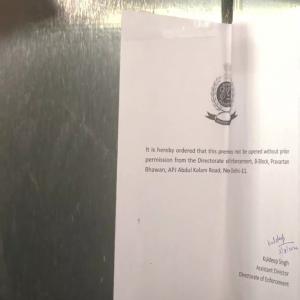 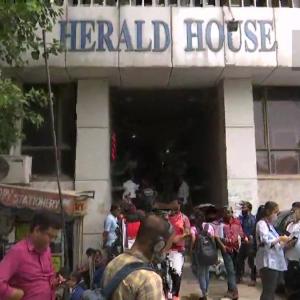