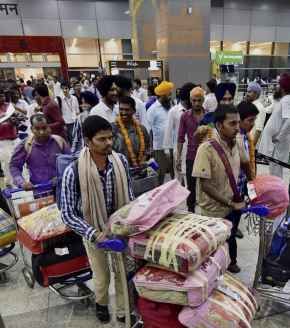 As many as 91 more youths from Punjab returned to India on Tuesday from strife-torn Iraq on special flights.

Among those arriving at the Indira Gandhi International Airport in New Delhi 24 were from Hoshiarpur, 12 from Gurdaspur, 10 from Kapurthala, nine from Jalandhar, eight from Amritsar, seven from Ludhiana, four each from Pathankot and Tarn Taran, three each from Nawanshahr, Sangrur and Ropar, two from Moga and one each from Fatehgarh Sahib and Patiala districts.

A spokesperson in the Punjab Chief Minister's office said that Parkash Singh Badal has been keeping a close tab on the situation and Chief Secretary Sarvesh Kaushal has been asked to ensure hassle-free immigration clearance for those returning from Iraq.

Two officers from Punjab Bhawan in Delhi have been deployed round-the-clock at the immigration section of IGI airport to ensure free transportation facility for Punjabis coming from Iraq so that they may safely reach their native places.

A batch of youths from the state had landed at IGI airport on July 5.

A number of youths from Punjab are stranded in war-ravaged Iraq where Islamist group ISIS is fighting the Iraqi army in its bid to wrest control of the major cities of the country. 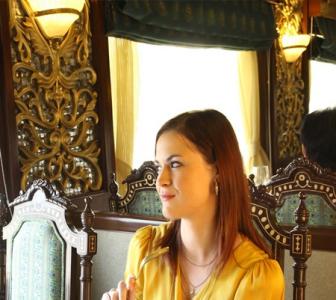 8 facilities that will make your travel a lot easier, pleasant 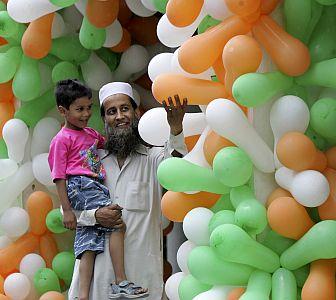 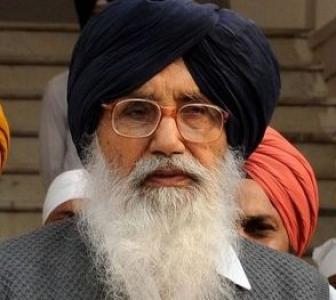 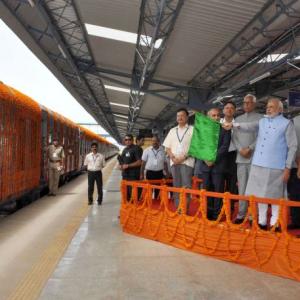 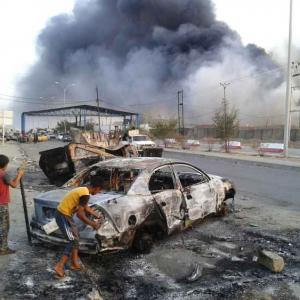 Over 200 more Indians to return from Iraq on Wednesday