Prime Minister Narendra Modi and Chinese President Xi Jinping have agreed to make efforts to put India-China ties in the "right direction" and to "respect and accommodate" each other's concerns to avoid "impedance" relations, a top Chinese diplomat said on Tuesday. 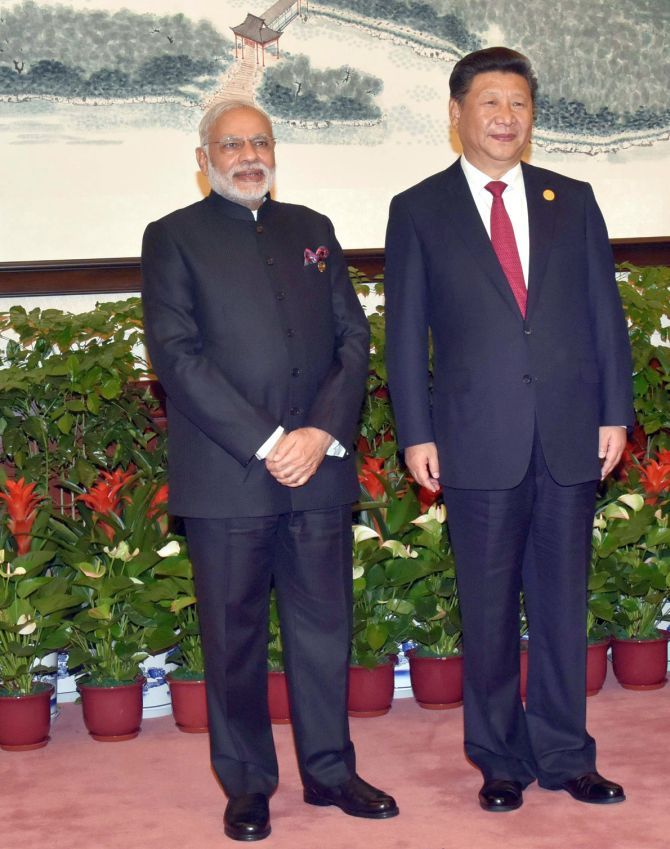 Modi and Xi met in Hangzhou on the sidelines of the G20 summit on September 4 amid differences over raft of issues.

"They agreed that efforts shall be made to orientate the development of China-India relations in the right direction," Chinese Foreign Ministry spokesperson Hua Chunying said in a written reply to PTI about how China viewed the meeting.

"The two sides also agreed to respect and accommodate each other's concerns and properly handle sensitive issues to avoid their impedance to the normal development of bilateral relations," Hua said in response to a question.

In the bilateral meeting with Xi, Modi raised India's concerns over the $46 billion China-Pakistan Economic Corridor being laid through Pakistan occupied Kashmir and told Xi that "to ensure durable ties and their steady development, it is of paramount importance that we respect each other's aspirations, concerns and strategic interests".

Their meeting took place in the backdrop of steady decline in the relations over China's technical hold in United Nations over banning Pakistan-based terrorist group Jaish-e-Mohammad chief Masood Azhar and Beijing stalling India's bid to gain members of the Nuclear Suppliers Group besides CPEC.

Hua said the two leaders agreed to "enhance strategic communication, foster synergies between the development strategies of the two countries, expand exchanges and cooperation in various fields so as to further China-India strategic cooperative partnership".

After meeting Modi, Xi had said that "China is willing to work with India to maintain their hard-won sound relations and further advance cooperation".

"China and India should respect and care for each other on issues of major concern, and handle differences in a constructive way," Xi was quoted by state-run Xinhua news agency as saying.

He said Pakistan has become a visible negative factor in India-China relations.

"This may also be due to India's rapidly increasing relations with the US and Japan. Chinese scholars apprehend that the Cold War my come again. We should prevent that," he said and called for enhanced talks between the two countries.

On the issues like CPEC and terrorism emanating from Pakistan's soil, Hu said that India and China should hold free and frank discussions to find solutions.

As part of the major country relations, the US and China have currently over 90 dialogue mechanism at Vice Ministerial level and 170 at the Director General level to discuss a host of contentious issue, he said, adding that compared to that India-China have only about 35.

Modi and Xi are constantly meeting and set to meet again in Goa during BRICS summit next month and at the UN General Assembly. Meetings between officials can help the two leaders to set right policy, Hu said.

Asked how he interpret Xi's comments that "China is willing to work with India", Hu said India and China went through hard times in improving relations over the years.

The process to normalise relations after 1962 hostilities took so many years. Even after that border face offs continued and differences prevailed on a host of issues, Hu said.

"He (Xi) means that we are surfing through trouble waters" and wants to step up communication to iron out differences, Hu added. 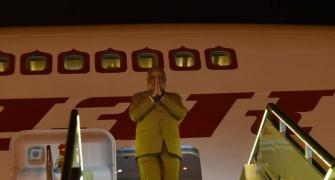 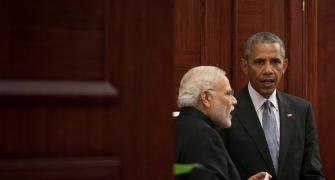 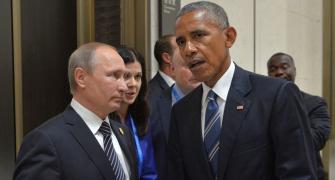 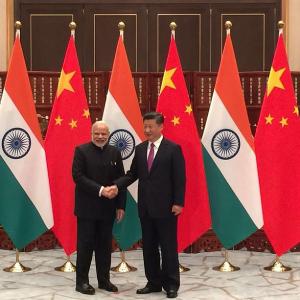 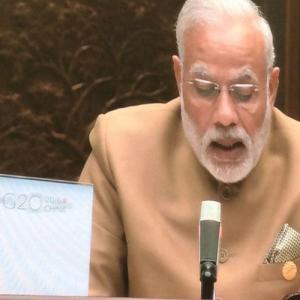 One nation is spreading terror in South Asia: PM Modi at G20