Modi, WHO chief lay the ground for traditional medicine centre in Jamnagar

Prime Minister Narendra Modi on Tuesday said the establishment of the WHO Global Centre for Traditional Medicine (WHO GCTM) in Jamnagar will usher in a new era of traditional medicine globally. 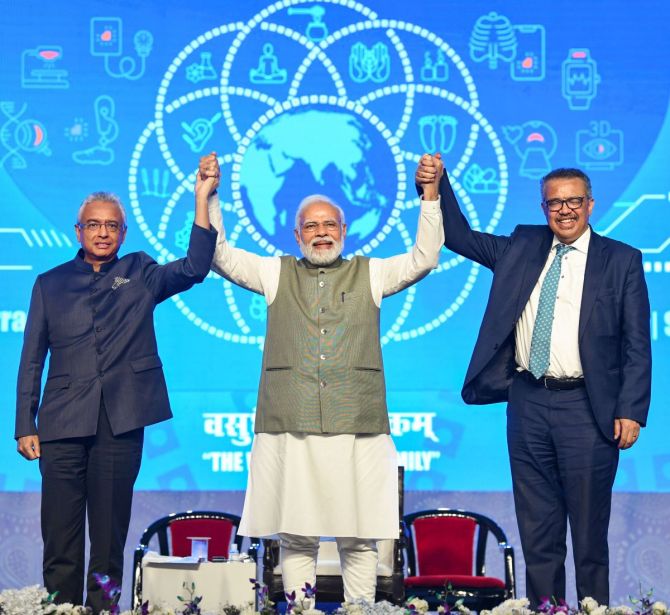 Modi, along with World Health Organization Director-General Dr Tedros Adhanom Ghebreyesus and prime minister of Mauritius Pravind Jugnauth laid the foundation stone for the WHO GCTM.

Notably, the meeting between Dr Ghebreyesus and Modi came days after India objected to the WHO's methodology for estimating the number of Covid-19 deaths in the country.

"When India is celebrating 75 years of its Independence right now, this ground-breaking ceremony for this centre marks the beginning of a new era of traditional medicine in the world during the next 25 years," Modi said on the occasion.

"Looking at the increasing popularity of holistic healthcare, I am confident that traditional medicine and this centre will become very important for each and every family of the world after 25 years, when India will be celebrating 100 years of independence," he added.

He emphasised that though it is important to be "disease-free", the ultimate goal should be "wellness".

"During the Covid-19 pandemic, we realised the importance of wellness. That is the reason why the world is searching for new avenues of healthcare delivery," Modi said.

Referring to ancient scriptures, he said Ayurveda and other Indian traditional medicine systems were not limited to only treatment, as they are considered as holistic sciences.

Indian traditional knowledge can play a crucial role in dealing with new diseases and ailments related to the modern lifestyle, the prime minister said.

"In India, there was a time when our elders used to stress the consumption of millet. But we saw a decline in its consumption over the years. But people are once again talking about it. I am happy that the UN has also accepted India's proposal to popularise the use of millet in our diet," Modi said.

Year 2023 has been declared as the International Millet Year by the United Nations, he informed the audience.

Formulations based on traditional medical systems like Ayurveda, Unani and Siddha are in huge demand worldwide today, Modi noted.

Yoga is helping people across the globe in fighting diabetes, obesity, depression and several such ailments, he said, expressing hope that the centre will play an important role in popularising Yoga globally.

The prime minister also set five goals for the WHO- GCTM.

"Your first goal should be to make use of technology to prepare a comprehensive database of all the traditional medicines available in the world. This centre should have a global repository of all such traditional knowledge. This will help us in passing on this knowledge about traditional medicine of different countries to the next generations," the PM said.

The GCTM should also work towards setting international standards for testing and certification of traditional medicine, he said.

As a third goal, the PM suggested the centre organise annual events such as Traditional Medicine Festival so that experts from across the globe come together.

"Your fourth aim should be to mobilise funds for research in traditional medicine. Just like the pharma sector gets funds worth billions for research, we need to develop similar resources for this sector," he said.

In the end, Modi also urged the centre to develop "holistic treatment protocols" for some specific diseases.

Modi and Dr Ghebreyesus came together in Jamnagar after India had on  Saturday questioned the WHO's methodology to estimate Covid-19 mortalities in the country, saying that such a mathematical modelling cannot be applied to estimate the death figures in a country of vast geographical size and population. 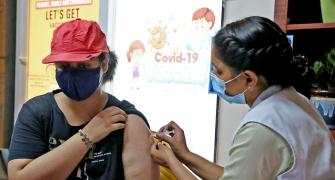 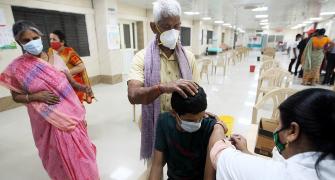 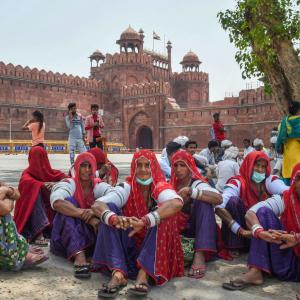 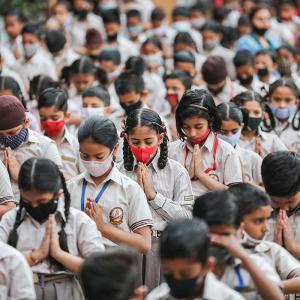