Modi to be awarded by Bill & Melinda Gates Foundation

Prime Minister Narendra Modi will receive an award from Bill and Melinda Gates Foundation for Swachh Bharat Abhiyaan from during his visit to the United States later this month. 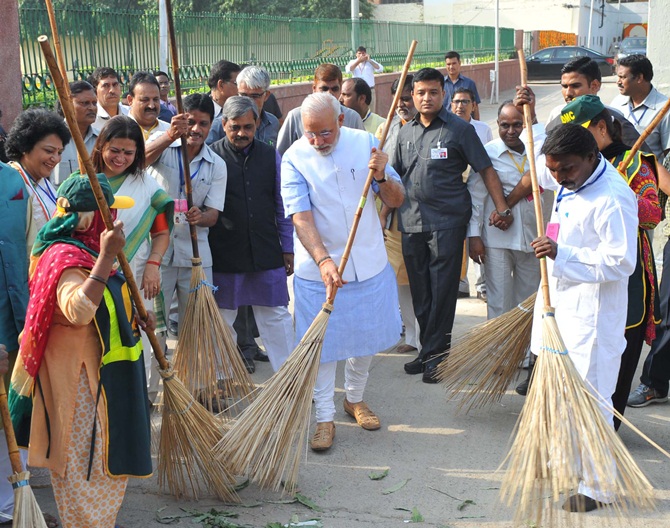 Minister of State in the Prime Minister Office Jitendra Singh said on Monday that "diligent and innovative" initiatives of prime minister were brining laurels from across the world.

"Another award, another moment of pride for every Indian, as PM Modi's diligent and innovative initiatives bring laurels from across the world. Sh Narendra Modi to receive award from Bill & Melinda Gates Foundation for Swachh Bharat Abhiyaan during his visit to the United States," he said in a tweet.

The Swachh Bharat Mission was launched in 2014 and its components include the construction of household toilets, community and public toilets and solid waste management. 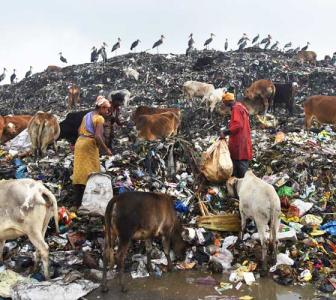 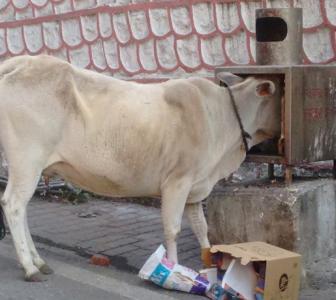 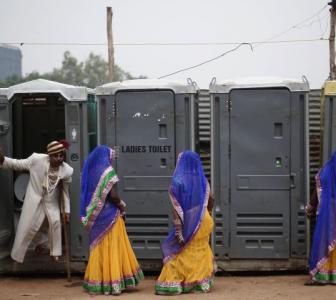 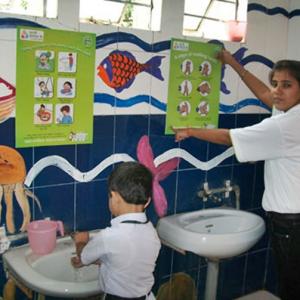 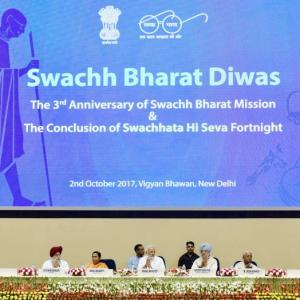