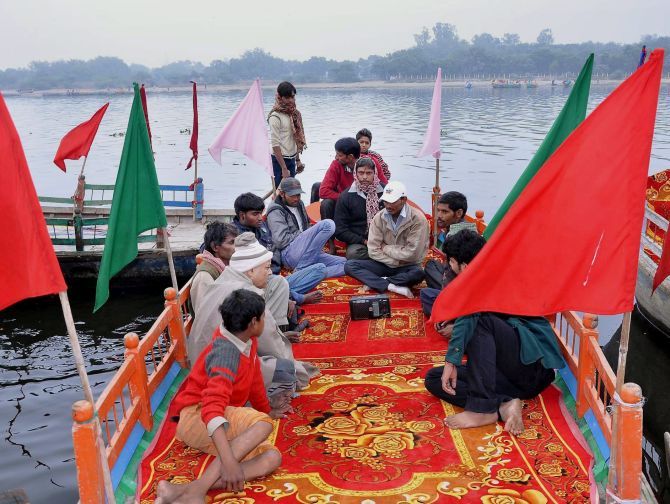 Calling the “devastating” drug addiction menace as a “national pain”, a concerned Prime Minister Narendra Modi on Sunday said the money spent by youth on drugs could be funding terrorism.

In an emotional appeal to youths to say “no” to drugs, asserting that its consumption is neither a ‘style statement’ nor ‘cool’, Modi said a toll-free helpline would be set up soon to assist those seeking solutions. He said the society as well as the government will have to work together to combat the problem.

In his third ‘Mann Ki Baat’ programme on radio, he said the menace is a “national pain” but instead of the youth being mired in the problem, drugs should be shunned.

Modi also asked the youth taking drugs whether they know that the money they spend on drugs might be going to fund terrorism. “Have you thought that the money you spend on drugs might be going to terrorists who buy bullets to kill our soldiers? You also love mother India. How can you help terrorists?” he told the youth in his broadcast to the nation.

The PM said a thinking process should begin to ensure that the country is rid of this problem and added that he will try to involve celebrities from the cine world, sports and other fields to campaign for a “drug-free India”.

“For long, I have been having concern about the young generation... That some son has got caught in such a quagmire where everything is devastated. Drugs are such a  devastation.”

At the same time, he said, “drug addiction is bad, not the child.”

Describing it as a psycho-socio-medical problem, he said the family, friends, society, government and the law will have to work together to fight it as working in pieces will not help.

He said he had asked his officials to set up a toll free helpline soon to assist those seeking answers to the problem. Modi also suggested launching a special drive on social media against the menace.

Recalling that he had promised to talk about drug menace in this ‘Mann Ki Baat’ programme, Modi said he had received thousands of letters and mails from people, reflecting that an atmosphere of consultation has already started.

The government also has been sensitised, he said.

The prime minister also counselled the youth to have the courage to say ‘no’ to drugs.

He suggested that youth could be falling into the drug problem because they have no goals or good thinking about life. In this context, he said parents should take time out from their busy schedules and help children to fix goals and work to achieve those.

“Let your children open their hearts to you. You should observe their behaviour to see that they do not go on the wrong path. Nobody else can do what parents can do,” Modi said.