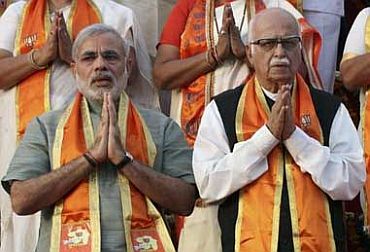 In the wake of Gujarat Chief Minister Narendra Modi’s projection in the Bharatiya Janata Party as its future leader, political parties have begun to position themselves in the run up to the next general elections, says Renu Mittal.

While the Congress is working on bringing in key legislation with the Food Security ordinance to be brought in the Cabinet on Thursday and to be signed by the President immediately, and to be implemented quickly by the Congress state governments, its direct cash transfer scheme, the likely decision to increase the retirement age to 62 and the Land Acquisition Bill.

The Congress feels this will send a signal of stability, governance and performance as opposed to the instability unleashed by the elevation of Modi within the BJP as well as the National Democratic Alliance.

The Congress is also hopeful that the resultant polarisation would bring the Muslim vote into their fold, giving them an advantage.

Within the NDA, an angry and upset Bihar Chief Minister Nitish Kumar rattled by the Maharajganj defeat at the hands of Rashtriya Janata Dal chief Lalu Prasad Yadav is preparing ground to break away from the BJP and launch a new front for which overtures have already been made.

Janata Dal-United leaders say it is a matter of time as Nitish has decided to break away from the BJP, as he believes that any further alliance with them can only be counter-productive.

West Bengal Chief Minister Mamta Banerjee has begun moves for a third front which can be a pressure point on other political formations. She has approached the JD-U as well as Odisha Chief Minister Naveen Patnaik.

For the moment, Patnaik is keeping his options open. He has rejected Modi as the prime ministerial candidate and says he cannot be an asset for either the country or the BJP. On a visit to Delhi, he met Union Parliamentary Affairs Minister Kamal Nath and is learnt to have assured him that he would not destabilise the government.

He has reportedly learnt to have told the minister that in the worst case scenario, his party would walk out of Parliament. The latter is looking for support for the Food Security Bill and other legislations of the government, and needs the numbers, with even Samajwadi Party supermo Mulayam Singh Yadav showing signs of not supporting the government.

While most political parties would not like to be seen as opposing the Bill, they are also not happy in giving the Congress the entire credit for it. The Bill would provide cheap food to the poor, or assure them of at least an equivalent amount of money in their pockets.

Coupled with this is the direct transfer of cash into people’s bank accounts which is also likely to be a good coup for the government.

With senior BJP leader L K Advani speaking to both Kumar and Yadav, sources in the BJP feel they should not pamper the Janata Dal beyond a point.

As matters are yet to settle down in the BJP, other political parties have decided to go ahead and make their own moves and choices and forge new partnerships with an eye on the next elections. 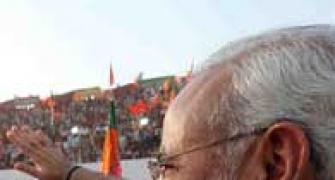 How will the Congress counter Modi's game plan? 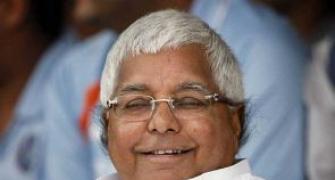 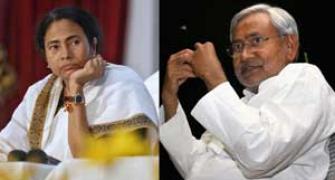 Mamata to team up with Nitish and Naveen? 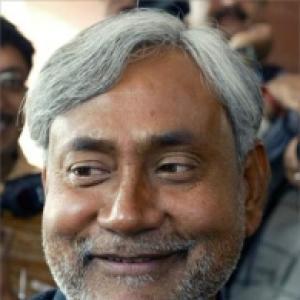 Spilt with BJP on cards? Nitish asks MLAs not to leave Patna 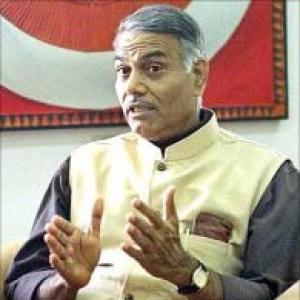