The defence ministry on Thursday sealed a deal with a Nagpur-based company for supply of 10,00,000 hand grenades to the Indian Army at an approximate cost of Rs 409 crore. 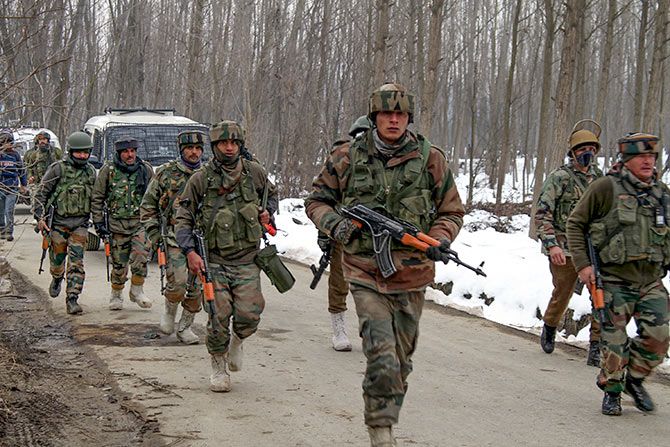 The ministry said the 'multi-mode' hand grenades will replace the "World War II vintage" grenades being used by the Indian Army.

"The Acquisition Wing of the Ministry of Defence today signed a contract with M/s Economic Explosive Ltd, Nagpur, for supply of 10,00,000 multi-mode hand grenades to the Indian Army at an approximate cost of Rs 409 crore," the ministry said in a statement.

"These grenades will be replacing the hand grenade design of World War-II vintage, in use with the Indian Army," it said.

The grenades to be supplied by Economic Explosive Ltd have been designed by the Defence Research and Development Organisation, officials said.

"The grenades have a distinctive design, in that, they can be used in both offensive and defensive modes. This is a flagship project showcasing public-private partnership under the aegis of government of India enabling 'Atmanirbharta' (self reliance) in cutting edge ammunition technologies," the ministry said. 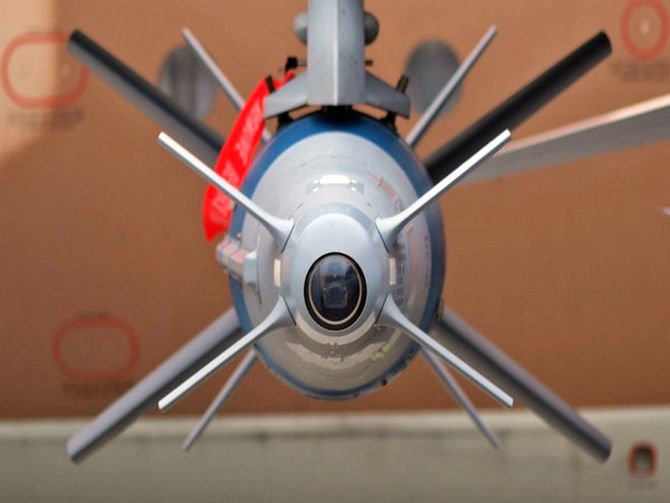