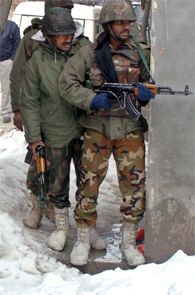 At least four people were killed and 40 others wounded following clashes between protestors and security forces in the mountainous Gool area of Ramban district in Jammu region.

The violence has also spread to the district headquarters of Ramban and adjoining Banihal area in Jammu region, where protestors set ablaze a police vehicle after clashing with the security forces.

The trouble erupted on Wednesday evening in the wake of the villager’s alleged desecration of a mosque and beating of a local Imam by personnel of the Border Security Force in Dadam village of Gool area.

A senior district officer said that protestors attacked the local BSF camp in the area by pelting stones. The BSF personnel allegedly opened fire, killing four protestors on the spot and wounding 40 others.

The condition of ten protestors is reportedly critical and they are being airlifted to Jammu for specialised treatment.

The situation in the area is highly tense, the officer admitted.

The news about the incident spread on Thursday morning in adjoining areas, triggering tension and violence.

The Jammu-Srinagar National Highway has been closed for traffic following the trouble at Ramban and Banihal, the district headquarter and a major town on the strategic highway.

Minister of State for Home Sajad Kitchloo and Director General of Police Ashok Prasad air dashed to Ramban to take stock of the situation today afternoon.

Hard-line separatist leader Syed Ali Shah Geelani has called for a three-day protest shutdown in Kashmir from Friday. The moderate All Parties Hurriyat Conference chairman Moulvi Umar Farooq has also called for a strike after the Friday prayers.

Incidents of stone pelting were reported from Lal Chowk area in Srinagar. 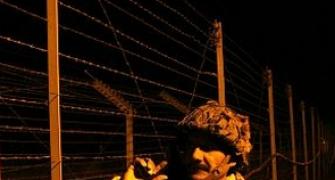 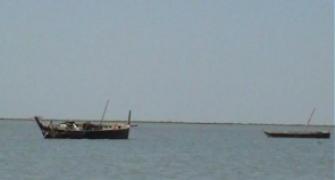 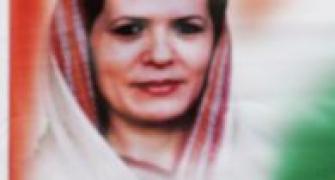 Congress gears up to tackle oppn heat in TV debates 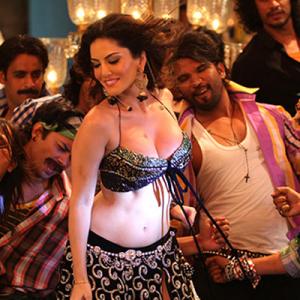 Rupee down 40 paise against dollar in early trade