Former human resource development minister and senior Bharatiya Janata Party leader Murli Manohar Joshi on Thursday called for the removal of Jawaharlal Nehru University vice chancellor M Jagadesh Kumar, saying it is "shocking" that he is adamant on not implementing a government proposal to resolve fee-hike crisis in the university. 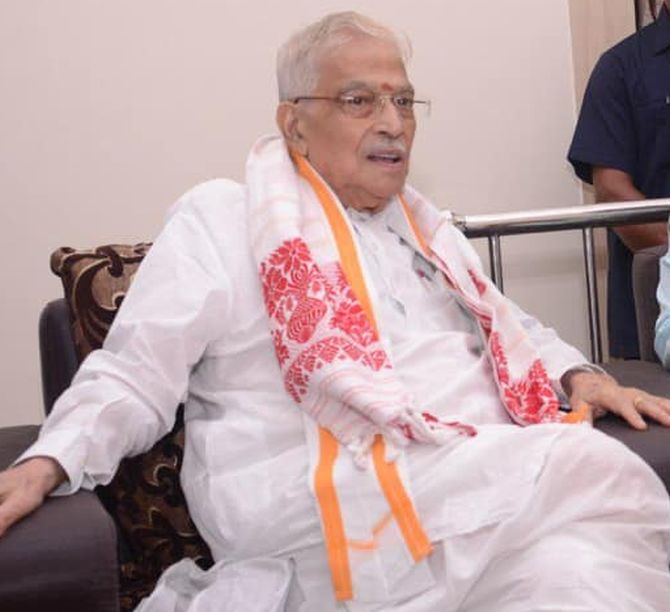 "Reports are that the HRD ministry had twice advised the JNU VC to implement certain reasonable and working formula for resolving the issue of enhanced fees in JNU. He was also advised to reach out to teachers and students.

"It is shocking that the VC is adamant on not implementing the government proposal. This attitude is deplorable and in my opinion such a VC should not be allowed to continue on this post," Joshi tweeted.

Joshi's comments add to the growing clamour for Kumar's removal.

Hundreds of demonstrators, including students and members of civil society organisations, hit the streets on Thursday protesting the recent violence at JNU and demanding resignation of the varsity vice-chancellor.

The HRD ministry, however, ruled out his removal saying sacking him is not the solution but addressing the core issues on campus.

HRD Ministry officials on Wednesday "advised" JNU Vice-Chancellor to increase communication with students, take the faculty into confidence and facilitate the semester registration process, days after violence ran amok on the university campus.

Kumar, who has been severely criticised by students and faculty members for not taking immediate measures when they were brutally attacked on campus by a masked mob, told the officials that efforts were being made to facilitate semester registration for "willing" students. 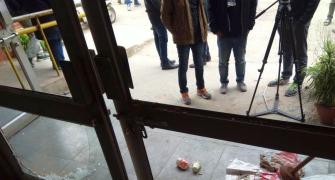 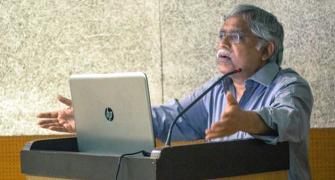 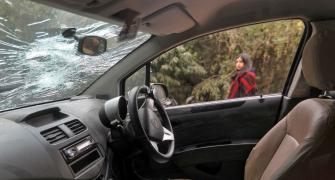 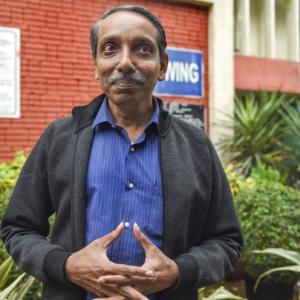 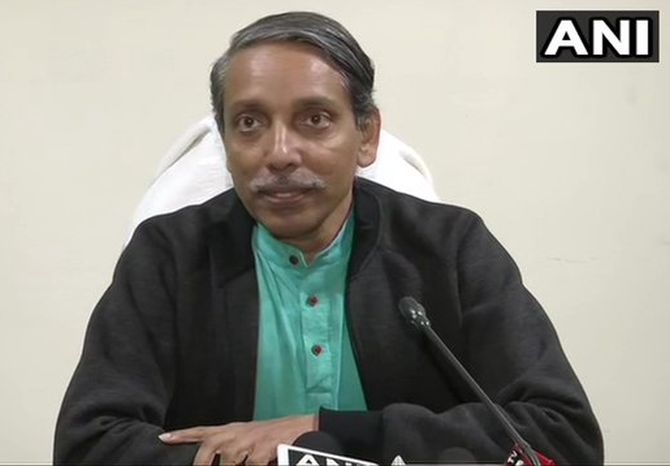 Leave past behind, return to campus: JNU VC