Missing Indian sailors may have been rescued by Iranians

Three Indian sailors, who have been missing since their ship sank four months ago off the UAE coast, may have been rescued by Iranians, a media report has claimed.

The Indian consulate is now in contact with Iranian officials to ascertain further details.

The three sailors Anil Negi, 22, Rakesh Lingayat, 29, and Arvind Singh, 24, went missing on December 27 when their cargo ship Dheema sank in rough seas off the coast of Ajman.

While two other sailors were rescued by the Dubai Ports Police and the body of another one was found soon after the incident, there has been no trace of the trio since then, a report in The National newspaper said.

The Indian consulate in Dubai, in a letter to the families, has informed them that the case has been referred to the consulate in Bandar Abbas in Iran.

"It is possible that Iranian authorities have them. The incident happened close to Bandar Abbas. I am trying my best to find out any information from anybody about their whereabouts. I am glad our government is trying to help find our children," Anil's father Mangal Singh Negi was quoted as saying by the newspaper.

A consulate official in Bandar Abbas confirmed to the newspaper that the mission is in touch with Iranian authorities.

Dheema, a Malaysian-flagged ship with an all-Indian crew, was on route to Iran from Ajman to load a cargo of crude oil when the incident happened.

When it began to sink, the crew jumped together, taking life jackets and flotation rings. 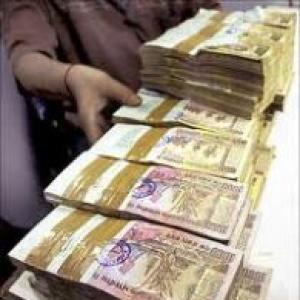 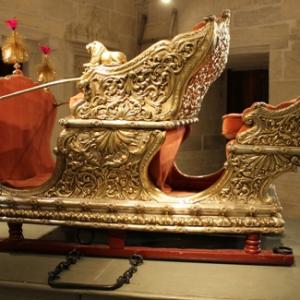