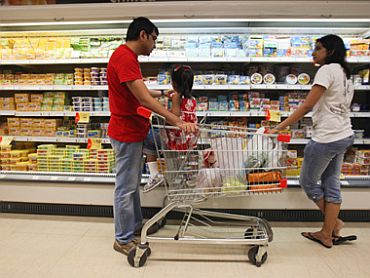 The much-talked about debate on FDI in retail is on in the Lok Sabha.

So far, Samajwadi Party and the Bahujan Samaj Party have joined the opposition in slamming the government over it but remaining ambivalent on the voting even as UPA ally DMK has vowed not to rock the boat despite its opposition to the move.

But apprehending that SP and BSP would bail out the UPA on FDI in retail, Opposition in Lok Sabha has warned these parties as also DMK that history will not pardon them if they sided with the government on the issue despite opposing it during the nationwide protest.

Did you miss out on the debates in Lok Sabha? Click on the links below to read them! 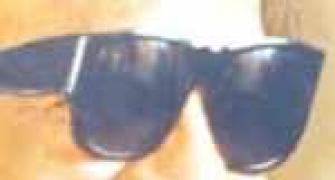 DMK to back UPA on FDI issue with 'bitterness'
Opposition warns SP, BSP during FDI debate in LS
Rajya Sabha adjourned amid disruptions by BSP, SP 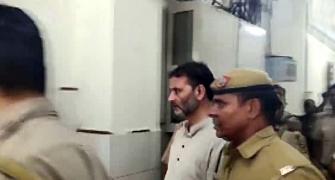 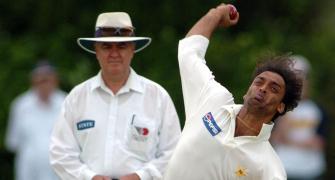 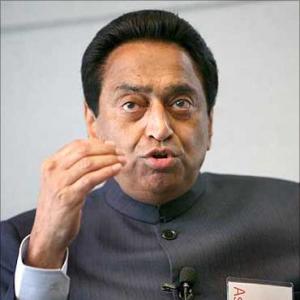 Vote AGAINST BJP: Government urges all parties on FDI