India strongly criticised on Saturday Pakistan's stand on the Kashmir issue as "propaganda" at the Commonwealth Parliamentary Conference in Uganda and said military rule is the tradition of Islamabad, according to an official statement. 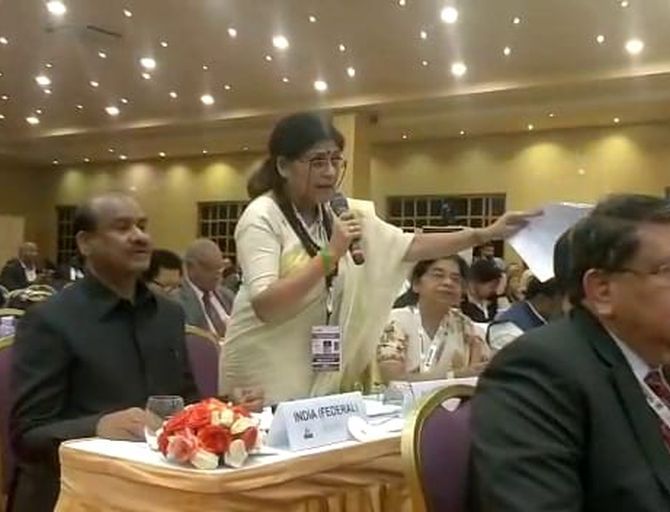 The Pakistani delegation raised the heavy presence of security forces in the Valley at the 64th meeting of the Commonwealth Parliamentary Association in Kampala, which the Indian side countered.

The Indian delegation, which included MPs Adhir Ranjan Chowdhury, Roopa Ganguly and L Hanumanthaiah, said the tradition of military rule is prevalent in Pakistan and the country has been under such rule for 33 years, according to a statement issued by the Lok Sabha Secretariat.

"Pakistani propaganda was strongly opposed by Roopa Ganguly, MP and other Members of Indian Parliamentary Delegation, " it said.

The Indian delegation led by Lok Sabha Speaker Om Birla is taking part in the conference which will conclude on Sunday.

The presiding officers and secretaries of state legislatures, who are members of the Commonwealth Parliamentary Association, are participating in the conference.

Earlier this month, Pakistan also raised the Kashmir issue during the South Asian Speakers' Summit in the Maldives.

But it was rejected in the Male declaration after India's strong opposition. 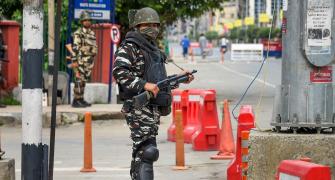