Intensifying their attacks ahead of the Assembly polls, unidentified militants exploded a bomb near the house of the Manipur Assembly Speaker I Hemachandra Singh in Imphal West district on Sunday killing one person and leaving at least three wounded.

The militants, who have been targeting Congress leaders and workers in the state going to polls on January 28, hurled the bomb outside the Singemei house of the speaker who is also a Congress candidate for the elections around 6.15 pm.

A passerby was killed and three others injured. The victim's identity was yet to be established, police said adding the Speaker is safe.

"This is such a heinous act. It is an act of cowardice," the speaker said, adding investigations were underway to find out who was behind the attack.

Preliminary investigations have revealed that an improvised explosive was detonated, the police said.

Seven insurgent outfits including the outlawed United National Liberation Front, the People's Liberation Army and the People's Republic of Kangleipak had announced soon after the poll notification that they would attack Congress candidates, leaders and workers as the party opposed their "cause". Elections are being held for the 60-member house. The militants' demands range from secession, greater autonomy and diminished role for the security forces.

On January 6, a grenade was thrown at a Congress election office but no one was injured. A Trinamool Congress candidate has also been targeted in the last two weeks. Three people were injured when unidentified militants lobbed a grenade outside the residence of K. Joykishen, a Trinamol candidate, on January 10 when he was inside. 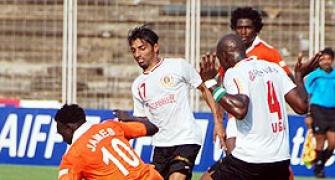 What to expect from 2012 Manipur assembly polls 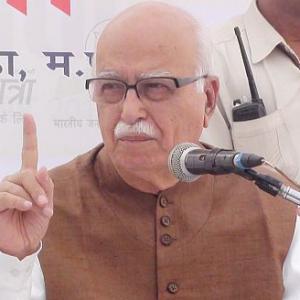