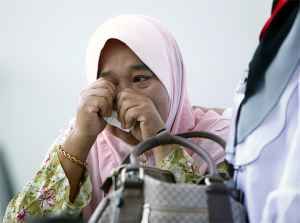 Distraught relatives of several passengers aboard Flight MH370 on Sunday launched a $5 million (about Rs 29.48 crore) reward to "entice" a whistle-blower who can provide key information and help their search to trace the Malaysian jet that vanished mysteriously three months ago.

Many of the families believe there has been a cover up by Malaysian authorities and they are hoping the money will tempt someone to come forward, for example an insider from the world of commercial aviation or the military.

The 'Reward MH370' campaign aims to raise at least $5 million "to encourage a whistle-blower to come forward with information".

The money will be collected from donations through the fundraising website Indiegogo. Part of it will also go to funding private investigators to follow up on any leads.

The Malaysia Airlines Boeing 777-200 jet disappeared from radar screens on March 8 en route from Kuala Lumpur to Beijing with 239 people, including five Indians, aboard.

Malaysia believes the plane was deliberately diverted by someone on board. The plane is believed to have crashed in the remote southern Indian Ocean, but an extensive search has turned up no sign of wreckage so far.

"We are convinced that somewhere, someone knows something, and we hope this reward will entice him or her to come forward," said Ethan Hunt, who is heading the campaign.

"We are taking matters into our own hands," said Sarah Bajc, whose partner Philip Wood, 50, was on the flight.

"The relatives hope they turn up a whistle-blower who says, 'I know where to find this,' or a flight controller who can access new data, but expect they will also encounter some unethical people."

Investigators, including the American Federal Bureau of Investigation, are looking into a range of aspects, including hijack, sabotage, personal and psychological problems, that may have caused the incident.

Meanwhile, Australian authorities are now moving to a revised underwater search zone in the Indian Ocean.

The search will enter a new phase covering a 60,000-sq km area along MH370's probable flight arc over the southern Indian Ocean, but only after a bathymetric survey map of the sea floor is completed within a three-month window.

"The latest information and analysis confirms that MH370 will be found in close proximity to the arc," the Australian Transport Safety Bureau said in a statement.

"At the time MH370 reached this arc, the aircraft is considered to have exhausted its fuel and to have been descending."

Image: Relative of a passenger who was onboard the MH370 flight cries at the Kuala Lumpur airport 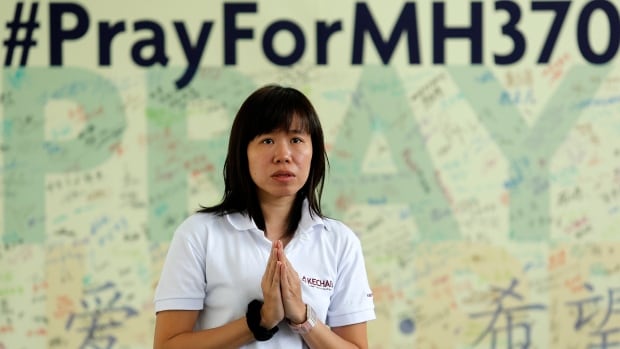 MH-370 enigma: Is there a top-secret India angle? 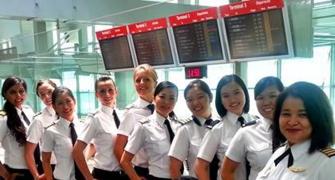 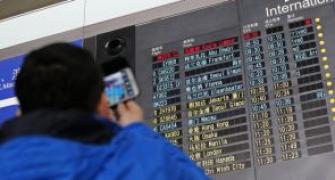 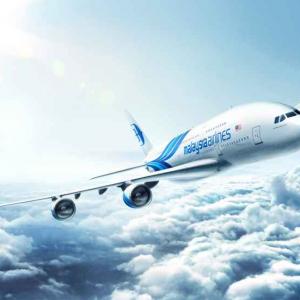 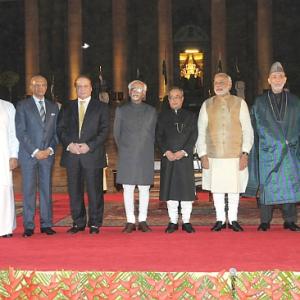