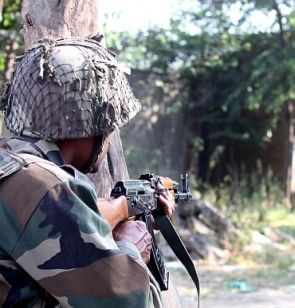 The encounter of Sohan D Shira, who carried a reward of Rs 10 lakh on his head, came after Nationalist Congress Party candidate Jonathone N Sangma was killed in an IED attack, suspected to be carried out by the GNLA in the same district on February 18.

Acting on inputs regarding probable movement of some armed GNLA cadre in Dobu area, counter-insurgency forces were pressed into service, a senior police officer involved in the operations told PTI.

He said the encounter took place around 11 am in Achakpek village near Dobu, in which Sohan was killed.

"He (Sohan) is dead after a challenging encounter. Our team is on a manhunt to trace his bodyguards," Deputy IGP (Western Range) O Passi told PTI from Tura.

East Garo Hills Deputy Commissioner Ram Kumar said inquest on the body of the gunned down terrorist was on and necessary formalities would follow.

Chief Minister Mukul Sangma, in a series of tweets, said: 'I wholeheartedly congratulate the fearless women and men of the Meghalaya Police organisation that has led an untiring effort and commitment to eliminate enemies of the state like Sohan D Shira.'

Earlier this week, Meghalaya Director General of Police S B Singh had said, "There are credible leads that are being obtained about the involvement of the group (GNLA) in Sunday night's carnage (Sangma's killing)."

NCP candidate Jonathone N Sangma and three others were killed in an IED blast triggered by terrorists in the Samanda area of East Garo Hills district around 8 pm on February 18. 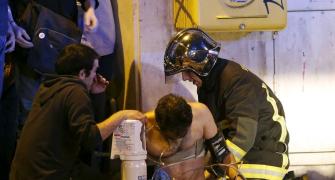 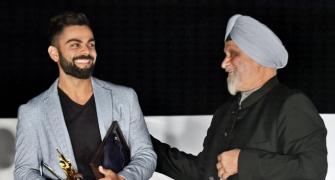 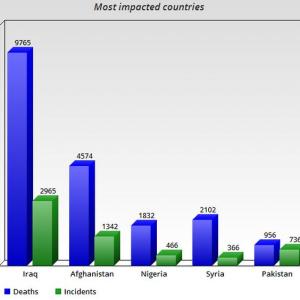 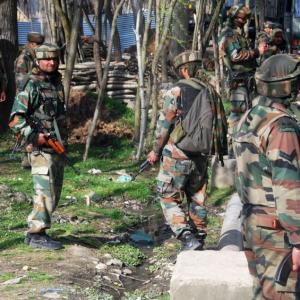