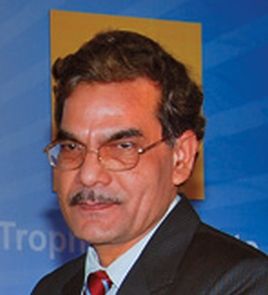 A 1988 batch Indian Administrative Service of Gujarat cadre, Arvind Sharma is set to be Prime Minister-designate Narendra Modi's personal secretary. Sharma was additional principal secretary to the Modi when he was chief minister of Gujarat, and has been with him since 2001.

Soft-spoken and mild-mannered Sharma is considered among the closest bureaucrats to Modi and has traveled with him during the former’s foreign tours.

Besides his role as secretary to Modi, Sharma was also CEO of Gujarat Infrastructure Development Board, which planned and implemented Modi's pet projects such as Special Investment Regions and other industrial development projects.

"Sharma has been relieved from Gujarat and his formal order for the PMO will be issued later, but he has already shifted to the national capital," a senior official in the chief minister’s office said.

Sharma hails from Azamgarh in Uttar Pradesh and has keen sense in politics so he was also among the key strategists of Modi for Uttar Pradesh where the Bharatiya Janata Party won 73 seats in the parliamentary polls.

Despite his proximity to Modi and powerful postings he held in Gujarat, Sharma remained down to earth and worked mostly as a backroom boy so he remained uncontroversial during his 12-year-stint in the CMO. 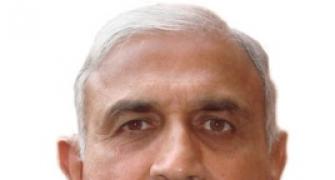 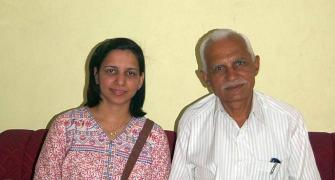 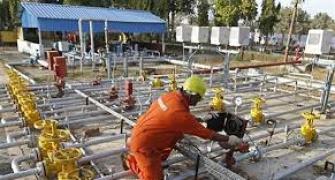 What the Oil Ministry told Modi 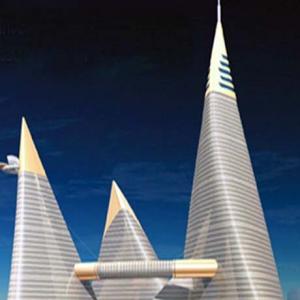 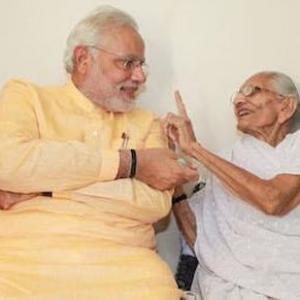